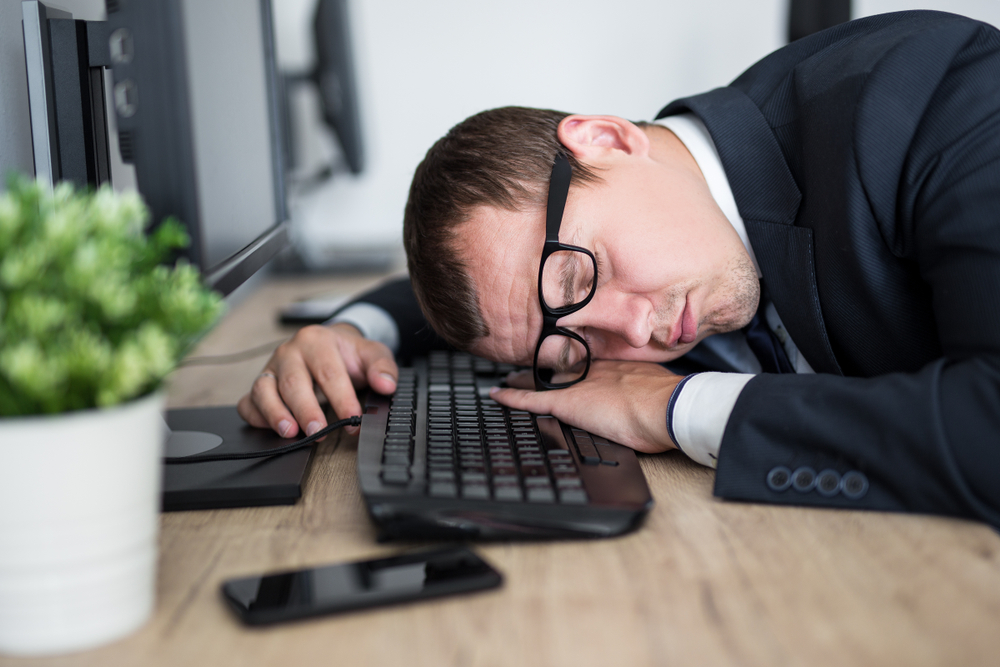 The twitter corporation has today expressed its deepest condolences to the friends and family of Jake Bird, an employee tasked with fact checking the feed of Donald Trump, who passed away from exhaustion early this morning.

Jake was dedicated to his job, with colleagues reporting even his last words were about his work ensuring the integrity of the platform were upheld. “What the fucking fuck do you mean people should consider all sides of the debate about drinking bleach!?!” Jake was heard screaming at his screen. “Jesus Christ this man is going to give me a heart attack I swear!”

Jake, who was hired by the company yesterday to ensure the integrity of the President’s tweets, reportedly collapsed only moments later, after seeing a tweet from Trump claiming that Hilary Clinton was somehow responsible for manufacturing coronavirus.

The news that Twitter is now factchecking his tweets has greatly upset President Trump, who is concerned that a requirement to only tweet the truth would greatly damage his ability to say anything at all.

The President has hit out at the social media, claiming that the fact-checking contravened his free speech, an allegation that twitter has since marked as untrue.