WRITTEN BY
Simon Fraser
For The Chaser 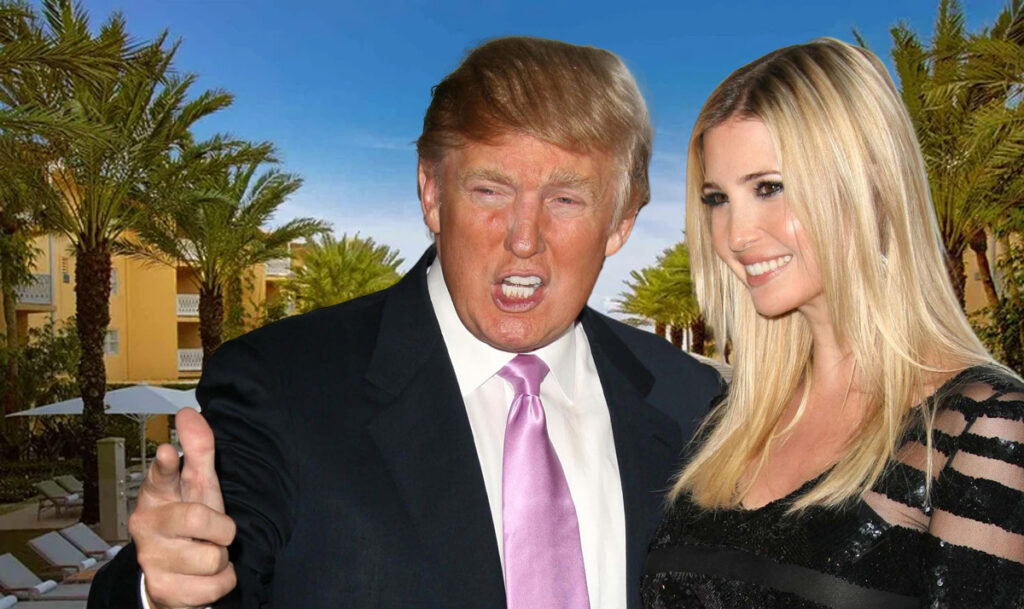 Broke unemployed loser Donald Trump has today declared he will be moving back to Florida, after being kicked out of the government housing he had been squatting in for the last four years. Stepping back from his duties as a full time golfer, Donald told co-workers he is looking forward to spending more time with his children, “especially that sexy one Ivanka”.

“It just felt like the time was right to move on,” explained Donald as he was forcefully dragged out of the White House by the secret service. “Some time between accidentally almost starting World War 3, and killing 200,000 people I realised the presidency really wasn’t for me.”

Instead Donald will be taking up a new career as a brand ambassador for Clorox Bleach. “Clorox,” smiled Trump in a recent ad campaign. “It’s good for what ails you.”