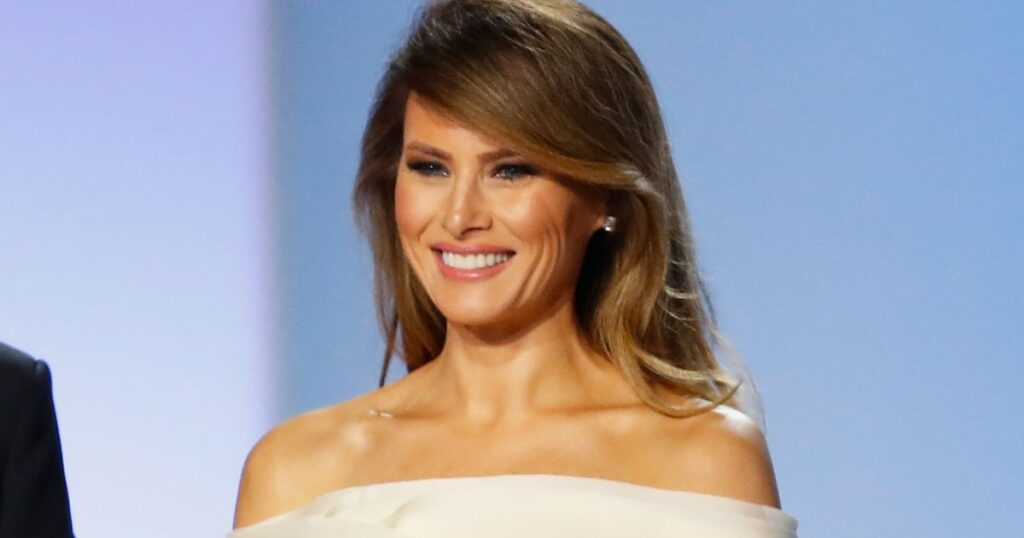 American President Donald Trump has taken to Twitter this evening to reveal his choice of replacements for former head of the FBI James Comey, in a string of Tweets attempting to play down the rising scandal surrounding the firing. Describing the new appointment as “one of the best government employees I know” and “an experienced and well regarded diplomat” Mr Trump said his wife Melania was the obvious choice for the role.

Trump was also quick to denounce detractors, tweeting that “any claims this is illegal are FAKE NEWS!” followed by a tweet describing this week’s episode of Sesame Street as “sad”. Mr Trump also sought to play down claims of corruption, shutting down tweets accusing him of nepotism with the response “Nepotism? I don’t even know what that word means!”

White House press secretary Sean Spicer took to the podium shortly after to field questions about the appointment, seeking to make it clear that the President’s wife was given her new role on merit alone. “Out of all four family members we interviewed for the job, Melania was clearly the most qualified.” said Spicer, “She was the only one who was able to successfully go back through my timeline on Facebook and like all the emo posts I’d made back in 2007, and it’s that level of cyber sleuthing the FBI needs more of in the 21st century.”

The news of Melania’s appointment has however been met with criticism from most sides of the press, with the exception of Fox News who have described the appointment as “sensible and sexy”. Fox News anchor Sean Hannity in particular took a firm stance in favour of Mrs Trump, stating that she had “many stunning, voluptuous assets” that she would bring to the role.

Meanwhile former head of the FBI James Comey has described the circumstances of his dismissal as “troubling and bizzare”. “There’s something very wrong with this President,” Comey allegedly told colleagues. “After all we did for him, making that emails announcement, painting up Clinton as some kind of criminal two days before the election, and this is how he reacts? The guy really needs to learn to just say ‘thankyou’.”