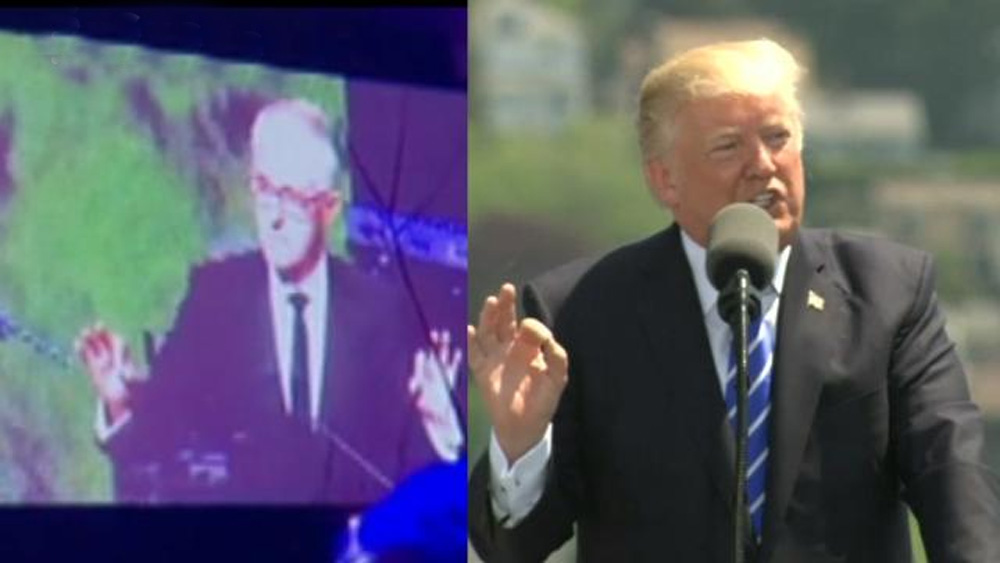 Donald Trump has today declared allout war on the Republic of Austria, in response to leaked footage showing the Prime Minister of Australia openly mocking and impersonating Mr Trump. Stating he was “Sick and tired of being made out to be some kind of idiotic buffoon”, Trump took to twitter to declare that he would “make Precedent Trumble regret the the day he ever covfefe”.

However, despite the outrage his comments have caused, the Australian Prime Minister has refused to apologize for his jokes. “The fact is I see nothing wrong with my comments, they were just a bit of a good natured light roasting,” said Mr Turnbull, “that’s why I made them in a private locked room and swore everybody to secrecy.”

“But if Mr Trump chooses to take them the wrong way, and decides he wants to be a bully, we’re not going to be intimidated by his threats. If he wants war with Austria, we say bring it on.”