World
Trump calls for some kind of wall to be built around China
March 2, 2020 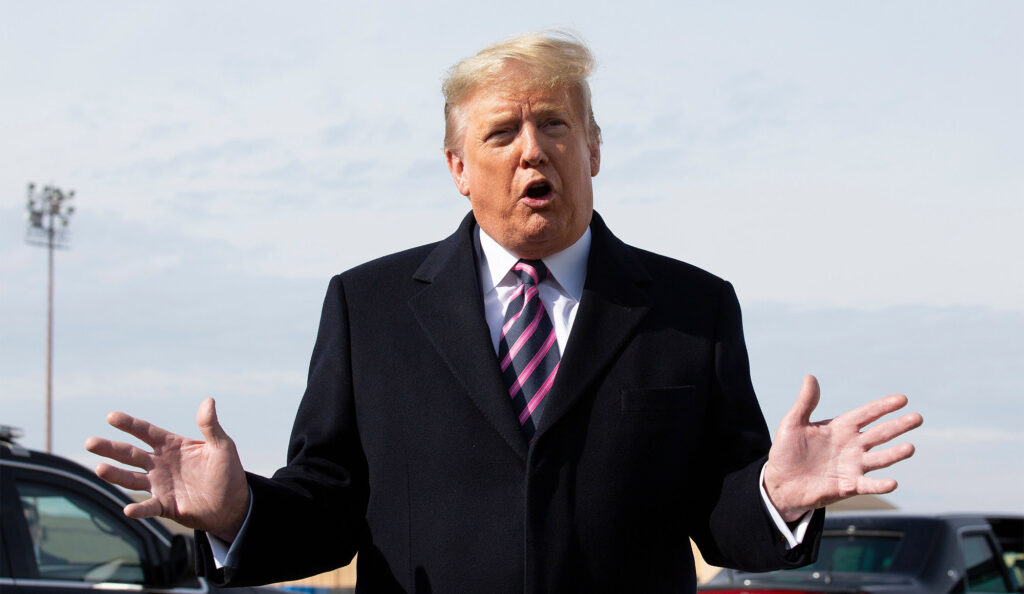 President Donald Trump has today called for some kind of wall to be build around China, in order to keep the coronavirus from escaping.

“This will be an amazing wall, some might even call it a great wall,” said Trump today while golfing for the 8th time this week. “This will solve the problem of the corona virus once and for all, which by the way is a democratic conspiracy.”

Asked who exactly will pay for the wall, Trump said he had already spoken to Mexico and they have agreed to fund the construction. “I called up President Obrador today and he said ‘Chocho’, that’s his nickname for me, my staff tell me that means ‘Very brave’ you know I say to him, and I say this a lot, I said Obrado you’ve gotta pay for this wall, and he says to me ‘No idiota’ which I’m told means ‘Yes and you are very smart’.”

Asked whether they will be building the wall, Chinese officials were unavailable to comment due to being unable to stop laughing.