World
The Queen looking into if she can still behead people
March 8, 2021 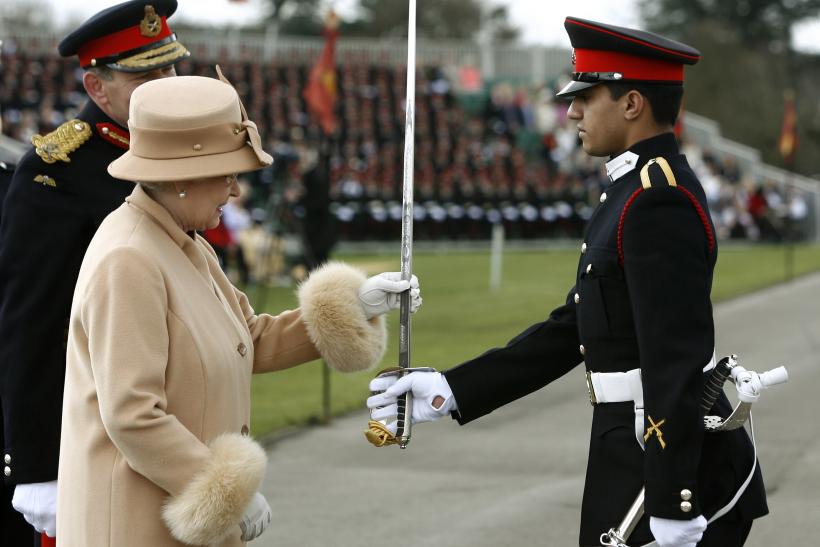 Reports out of Buckingham palace suggest the Queen has taken a sudden interest into whether she is able to just behead people still. While the intended target is as yet unconfirmed, many believe it may have something to do with the revelation her family was worried the ginger one was going to have a son whose skin was ‘too dark’ for the family.

“Sometimes one needs to take shit into one’s own hands,” said the Queen before downing another gin and dubonnet, “this crap has to end now. Is one still allowed to behead hooligans? Because I am royally pissed off! Enough is enough. Justice needs to be dealt and all this talk needs to end.”

“Who does one need to fucking talk to about getting a damn beheading going? Is it Boris? Someone grab that posh bastard and bring him to one right now! One has got some family who needs to be dealt with. Let’s cut the heads off this problem once and for all! They think Oprah got some good viewership, just wait until one does this on TV. The peasants will go wild. How has one been the Queen for as long as one has and not even gotten in a single beheading?”

People are trying to figure out who the Queen plans to behead. Many assume she means either Meghan and Oprah or Charles and Kate, either way the only person that experts are ruling out is Prince Andrew.