loading...
World
Sources reveal Kim Jong Un only hiding because he botched his quarantine haircut
1st of your 1,000,000 free articles this month 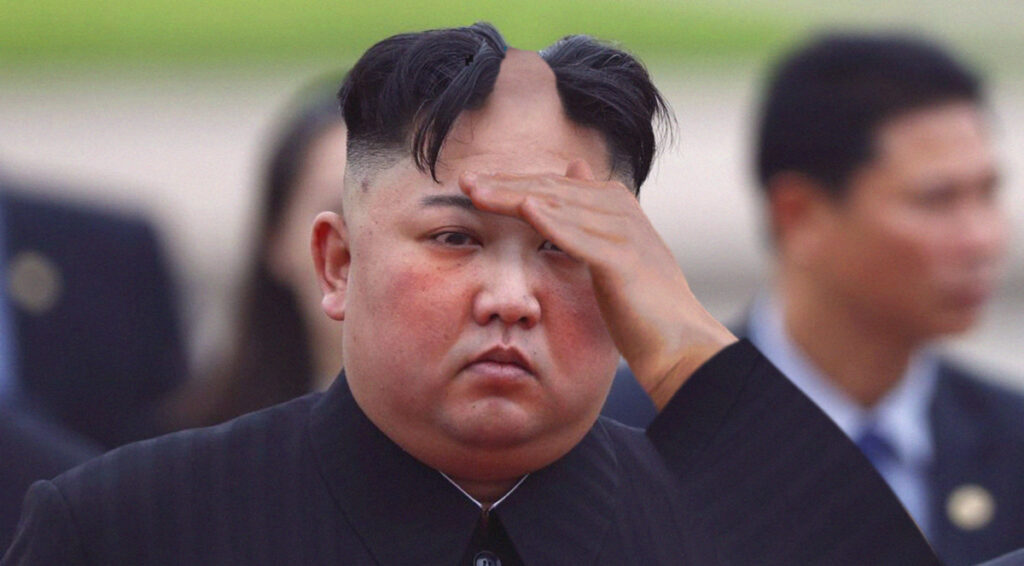 North Korean dictator Kim Jong Un has re-emerged in public today donning a new baseball cap following days of speculation about the North Korean leader’s health. While many had initially speculated that the despot had passed away following a botched heart operation, sources within North Korea have now confirmed Kim was simply hiding after attempting a quarantine haircut that went terribly wrong.

“I told him to look it up on YouTube first, but he kept insisting how hard could it be,” said the inside source. “‘I’m the eternal leader and delivered by God’ he shouted at me ‘Don’t you think a demigod can cut his own hair!’ well demigod or no demigod that reverse mohawk isn’t growing out anytime soon.”

The initial cut is said to have gone reasonably well, with Kim successfully running the clippers down the side of his head in order to attain a perfect cube shape. However, once he approached the top, witnesses say he neglected to change from a number 2 setting, and immediately removed a chunk out of the middle of his quiffe.

“Still it could have been worse,” explained the inside source. “Initially he was wanting to bleach his own hair out of boredom. Platinum blonde, could you even imagine? He said he wanted to look like Justin Beiber. Odds are all his hair would have fallen out and he would have ended up looking more like Bruce Willis. Which come to think of it, would still be an improvement on his current haircut.”