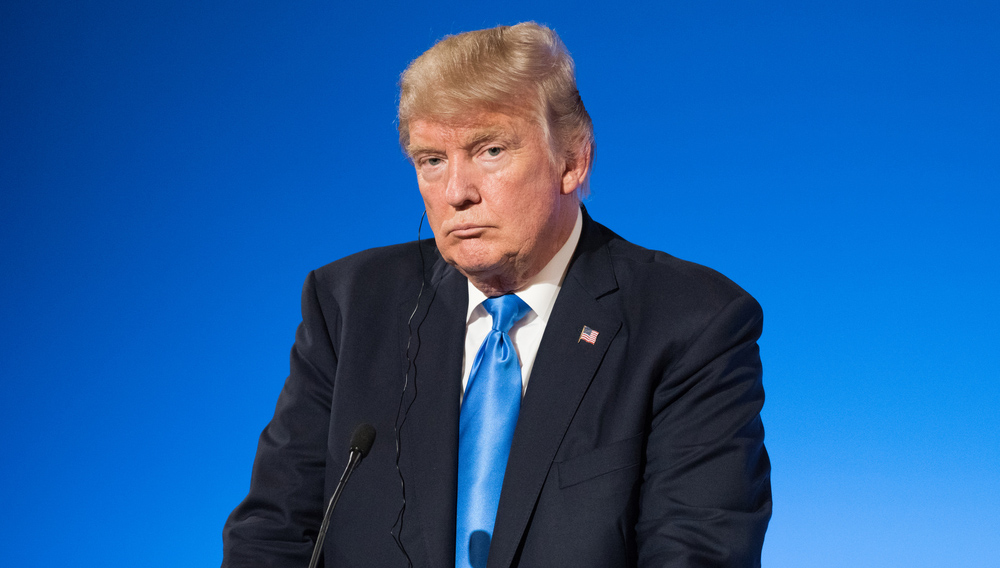 The United States is reeling today following the latest release of secret recordings from President Trump’s meetings at the UN, the contents of which has left both fans and critics of the President in shock. The two minute tapes, released by a un-named source who was present at meetings with the President, reveals Donald Trump went a whole two minutes without completely butchering a sentence or describing one of his colleagues as “amazing, very very good, the best.”

“I’d just like to say that the current geopolitical situation between out two countries is to nobody’s benefit, and I fear the continued tensions over trade is likely going to lead to unforseen issues if it continues unabated, given our stagnating economies and the wider implications of a global slowdown,” Trump can be heard saying to a Chinese delegation. “While I’m aware that my actions while in office will likely see my removal from the White House in the next six months, it is still my ambition to pursue an equitable trade deal that will allow both Chinese and American citizens to attain a level of job security that will ensure the continued presence of a middle class in the States, as well as the continued growth of the middle class consumer in China. Now where should we start, perhaps you’d like to discuss the issue of agriculture, as the continued success of our soy farming industry is in both our interests and I’m sure that’s a good middle ground to begin negotiations on.”

Experts have expressed concern over the recordings, stating that the President is clearly not in his usual state of mind. “He’s lucid, he doesn’t change topics three times in one sentence, and he even manages to speak in details about a topic without resorting to vague hyperbole,” said one expert in neuro-pathology, “If I were a close friend or family member of the President, I’d certainly be looking to get an MRI immediately.”

However, any concerns were short lived, with the President holding a press conference soon after to refute any claims that he may actually be a competent world leader. “I’d just like to address these rumors, and thats what many people I know are telling me they’re calling them in secret, they’re rumors, that’s what they’re saying and I should know after all I’m very very perceptive, you know I listen, and they’re good friends, very good friends, some of the most loyal people I know, but you know these second base rumours, some might say second hand, I like to say second base rumours, from baby Joe Petroni, on twitter, you know he loves to criticise, oh he loves to, he’s always on TV saying ‘Trump, Trump!’ always, and it’s the news media, you know they love to criticise me, love to criticise, but you know my supporters, they don’t believe it for a second, they know when they’re being lied to, very good people, very perceptive, but in many cases these rumours they’re being spun…”

More on this sentence as it develops.