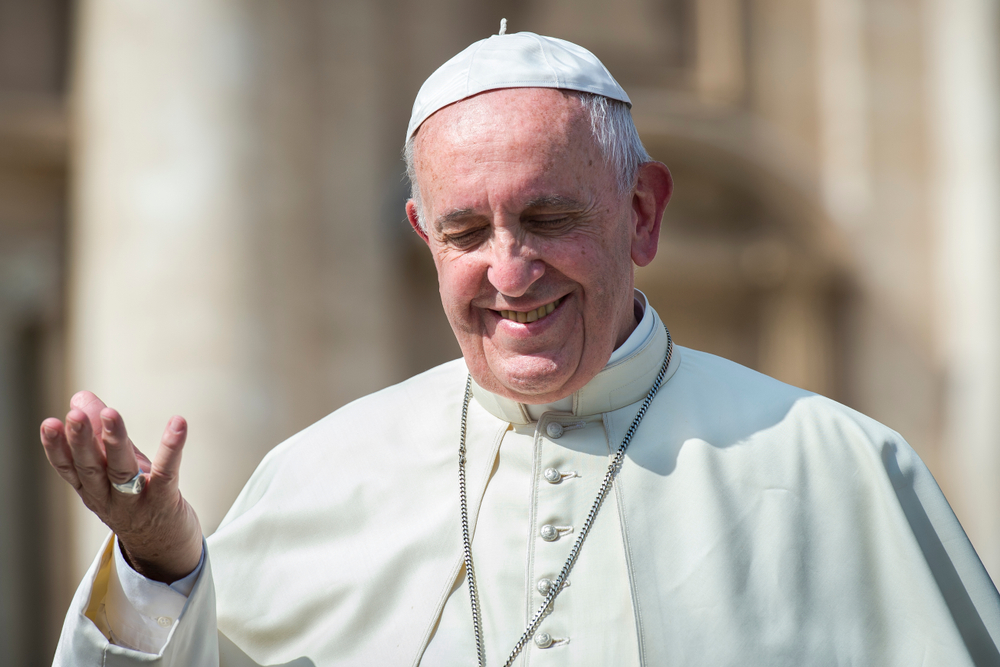 The Catholic Church has today taken time out from protecting hundreds of child molesters in order to reiterate that they consider same-sex marriage immoral.

“Two grown adults of the same sex committing to a life long union is against God’s plan,” the Church re-stated today. “The only same-sex interaction we approve of are between a priest and a young child.”

When asked why they were so opposed to same-sex unions given the bible says absolutely nothing about them, the Church said it was simply God’s will that they judge others and cast the first stone. “Unlike the parts of the bible that say don’t swear, and don’t accrue vast amounts of wealth, and don’t gamble, and don’t let women speak in church, and don’t charge interest on loans, the bit where the bible doesn’t say people of the same-sex can’t marry is of upmost importance,” explained the Pope. “Now if you’ll excuse me I’m off to go relax in my palace while wearing clothes made out of two different cloths and maybe feast on some figs and shellfish. I’m sure God won’t mind about any of that.”