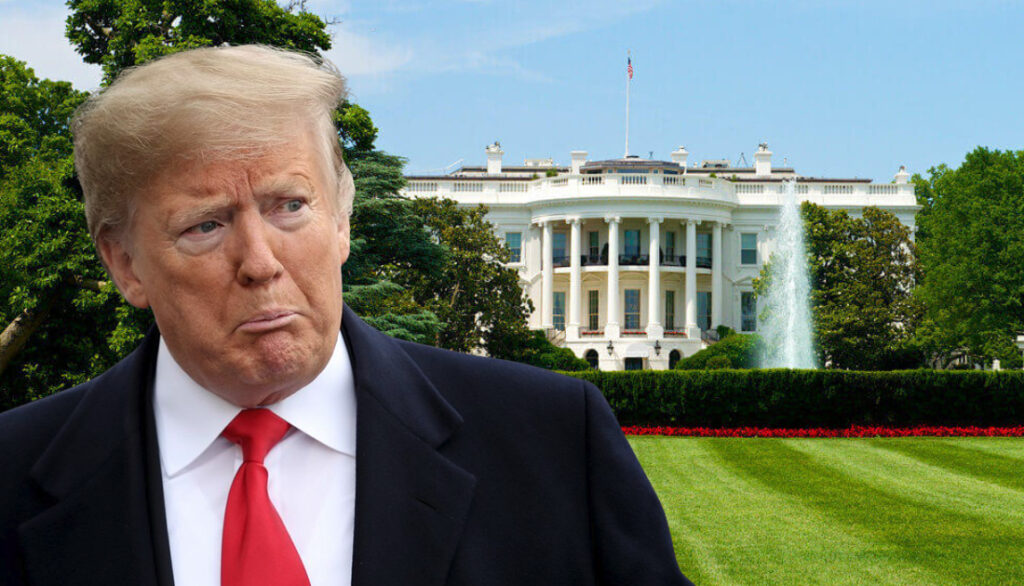 Republican voters across America have claimed one small victory today, after a flat broke man was forced to stop living off government handouts to make ends meet. The man, who allegedly spends all his money on spray tans and expensive steak dinners, despite having almost no money to his name and huge bank debts, was this afternoon evicted from his government housing where he had been living for the last four years, after the landlords declared they’d had enough of his constant raging parties.

“Really this is a win for conservatives everywhere,” explained one Fox News commentator this afternoon. “Sure the Republicans haven’t held onto the White House, but on the other hand they’ve dragged the Democrats so far to the right that the mere suggestion that Americans should get the same healthcare every other developed nation has, is met with instant ridicule. So either way we’ve won.”

Asked what they will spend their time doing for the next four years out of government, Republican senators say they will be focusing on pushing their pro-life agenda, while also trying to convince everyone possible to ignore the pandemic.