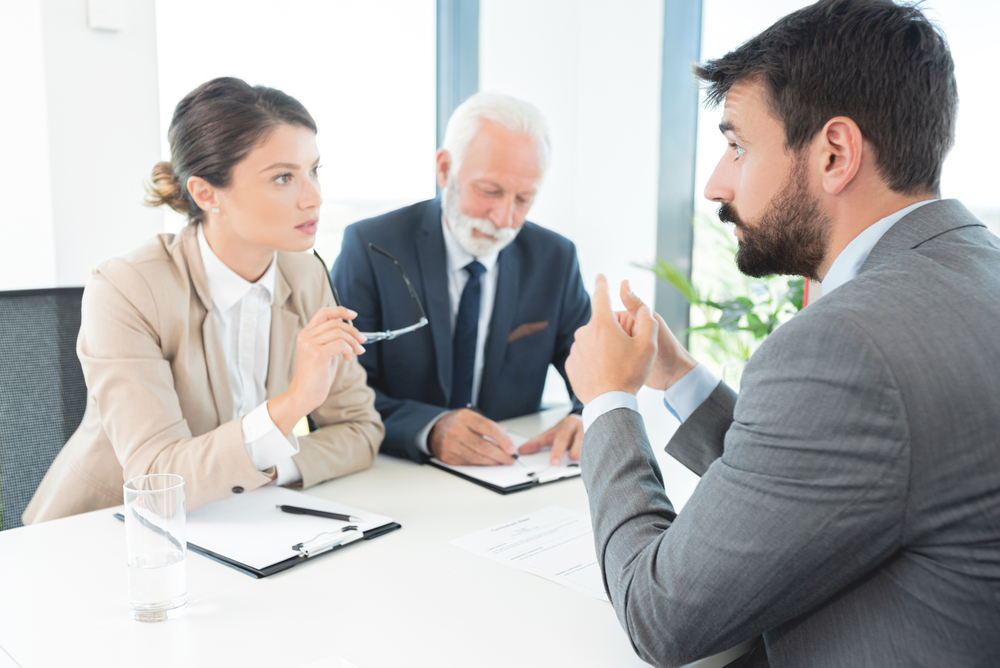 The Republican party have today put out a call to all Americans to put forward the very worst person they know, to help in the search for the next Republican candidate for President in 2024. “We’re looking for someone completely detestable, absolutely scum,” said one excited recruiter today. “Someone that makes Nixon look like a saint by comparison.”

The move is just the latest in a long tradition of the Republican party finding increasingly terrible candidates in order to make people forget how bad the last one was. “Remember when people though Bush Jr was the worst President the US will ever see? Notice how everyone wants him back now? Mission accomplished.”

“In the 70s it was Nixon, that speaks for itself. But it’s funny to think that back in the 80s Reagan was the worst candidate we could find – a Hollywood actor suffering from dementia who ignored the AIDS epidemic – he seems almost competent by today’s standards. Then came the first Bush, who was voted out by the end of his first term he was so disliked. So disliked we decided to run his bumbling idiot son for the next round, who catapulted us into two unending wars and stuffed up a hurricane response, which really made it hard to find someone worse. In the end we just went with the classics again – a TV actor who ignored a plague, but with a bit of Bush idiocy thrown in to mix things up.”

Current rumoured candidates for the Republican nomination include famed white supremacist Tucker “They’re coming for you” Carlson, the guy who played Kramer on Seinfeld, and the still somehow active twitter account of COVID denier who died of COVID, Herman Cain.