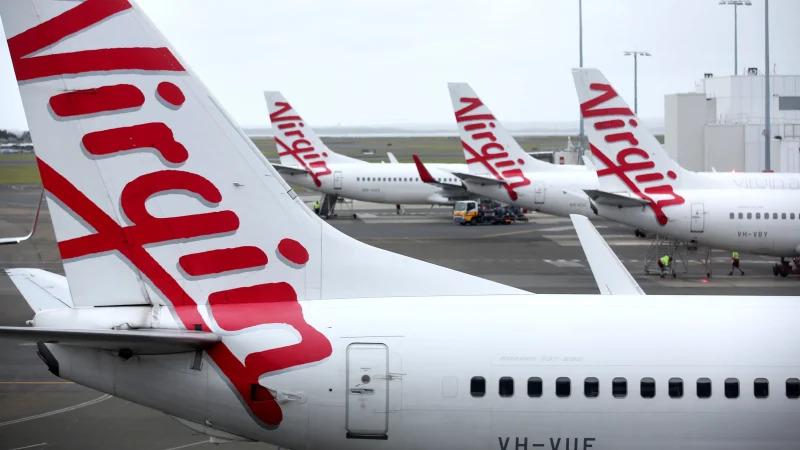 Prince Andrew is inconsolable after finding out he purchased the ailing Virgin Australia airlines by mistake. The disgraced royal has not confirmed what he thought he was bidding on.

Appearing to make light of the situation, the Duke said “We’ve all been on eBay, or the encrypted website of a middle eastern businessman, after a couple of sherries and woken up having bought something by mistake. That’s all that happened. I guess I should have read past the first word.”

Sources say Andrew has no need for the airline as he is hoping to receive a plane in the will of a recently-deceased friend.