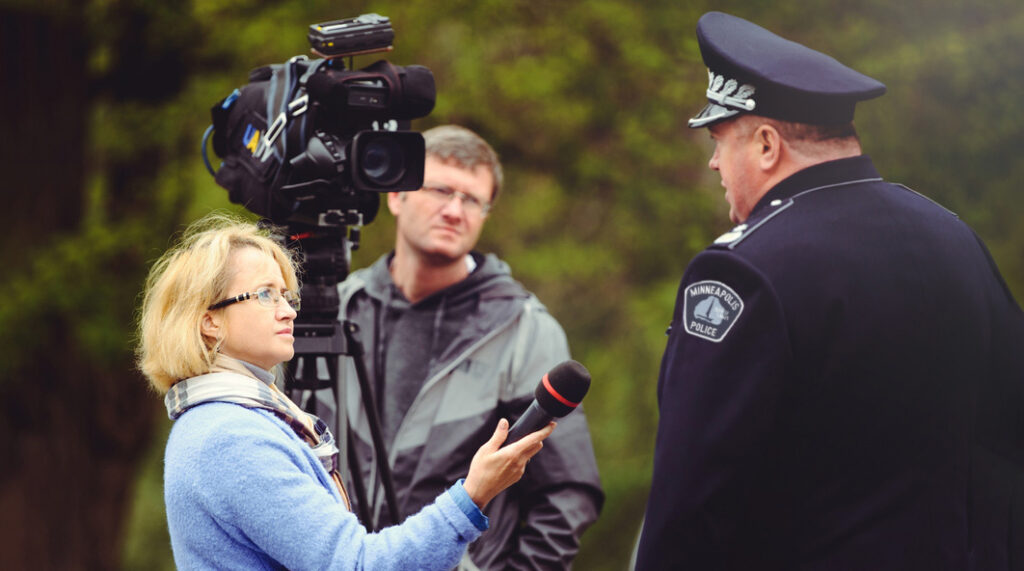 Police across America have today announced they have learned their lesson following recent mis-steps, and have pledged to try harder not to get caught on camera committing blatant crimes, pledging instead to only commit the crimes when nobody is looking.

“We’ve had a lot of introspection over the last week and having seen countless shocking videos of police brutality, we know things can’t go on like this,” said the head of the police union today. “That’s why from this day forward, we will be asking all police officers to check over their shoulders twice to make sure nobody is filming before committing any hatecrimes.”

However, the move has been controversial, with many Americans stating their belief that police should be free to just kill black people occasionally without consequences. “The fact is I come from a police family, so I simply cannot see how the police could be blamed for killing an innocent man while repeatedly being asked to stop by onlookers,” said one Blue Lives supporter. “The fact that these black people would have the nerve to protest against being shot when our boys in blue are out there day in day out putting their lives on the line, well it almost makes you draw a parallel and gain some introspection, which makes me uncomfortable and the only way I know how to appropriately express that is through rage against the oppressed for making me have to confront my own biases.”