World
NASA to replace all scientists with Greg from Facebook who has a degree in COMMON SENSE
January 10, 2020 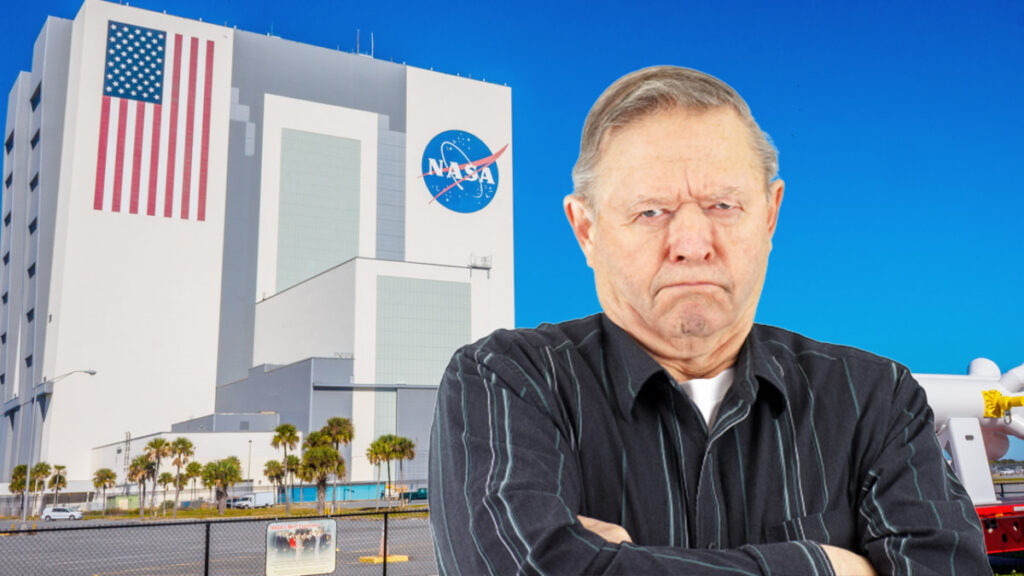 Texas’s new government jobs figures have revealed the worst ever result today, following the news that Houston based space organisation NASA has replaced all its scientific staff with a man named Greg from Facebook who declared he doesn’t need a science degree because he has COMMON SENSE.

“We’ve saved billions,” explained head of NASA James Bridenstine. “At first we were sceptical that a guy with absolutely no background in studying aeronautics, chemistry, physics or even engineering could somehow possibly expect to know as much as someone who has studied this for a living, but you know what, he really showed us idiot scientists a thing or two once he worked out how to connect his bluetooth mouse to the computer. That was a long two weeks.”

However, Greg has hit back at critics who have claimed he is dangerously under-qualified to be running a national space program, with the former Uber driver pointing out that he has a degree from the University of Life, which included such courses as ‘watching Rick and Morty’ and ‘why you will end up in hospital after attempting to use a can of deodorant as a flamethrower.’

“Yea I’ve learned a thing or two at the School of Hard Knocks,” explained Greg. “Like how you probably shouldn’t eat pop-tarts over the ground-control communications pannl. On an unrelated note if anyone is in space reading this and spots two astronauts of medium height float by, please tell them to Skype me. Or actually just tell them to call my landline, my computer hasn’t worked since I got that email telling me I’d won a million dollars from a Nigerian Prince.”

“Come to think of it, the Prince still hasn’t paid me. I really should follow that up, maybe he needs my credit card details.”