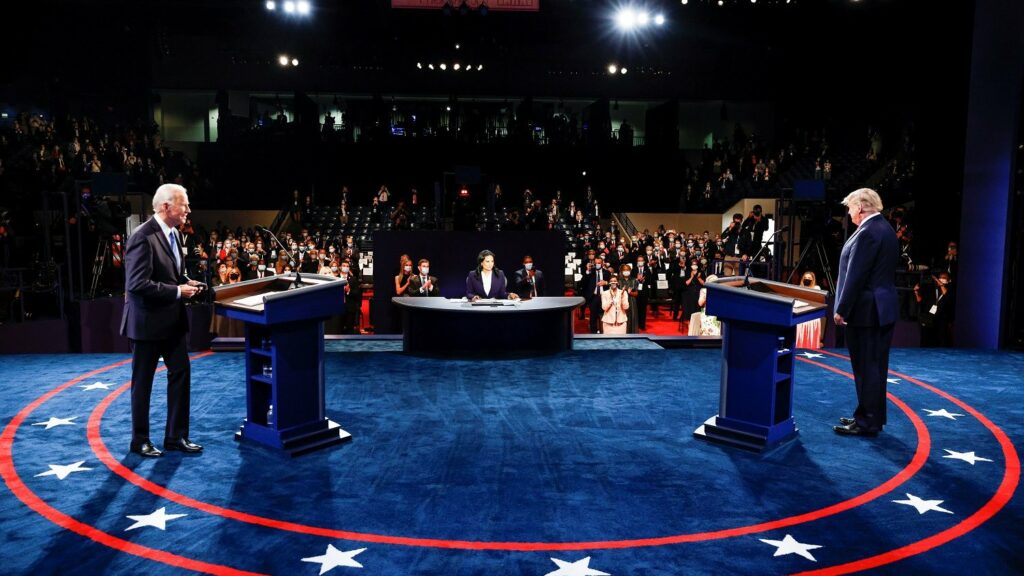 People across the world let out a sigh of relief today, after a completely non-eventful presidential debate saw two opponents discuss their plans for running America for two hours to a largely disinterested audience. “I can’t remember a single thing they said,” explained one half-asleep man today. “God it’s been so long since I’ve felt like this.”

Asked what they thought on the competing Democratic versus Republican plans to address fracking’s effects on emission reductions, American voters everywhere shrugged and said they had actually largely tuned out at that point. “I’m pretty sure Republicans are pro-emissions and Democrats are against them, but if I’m honest I was browsing Reddit by that point,” explained one voter. “Yea look I’m voting Democrat anyway because, well everything, so I don’t really think it would have made a difference if I’d been paying attention.”

Republican voters however say they were very swayed by the few parts of the debate they paid attention to. “I especially liked the part where Trump promised to fix the pandemic with a vaccine. Very innovative that, and we all know if a vaccine was found Joe Biden wouldn’t use it. Great plan by Trump there, can’t believe the Democrats didn’t think of it.”

Asked whether he would be voting for Trump again this year, former Trump voter Joe Morgan said he would likely not. Asked why exactly, Morgan’s estate said he was unable to answer questions on account of having died from a hoax virus.