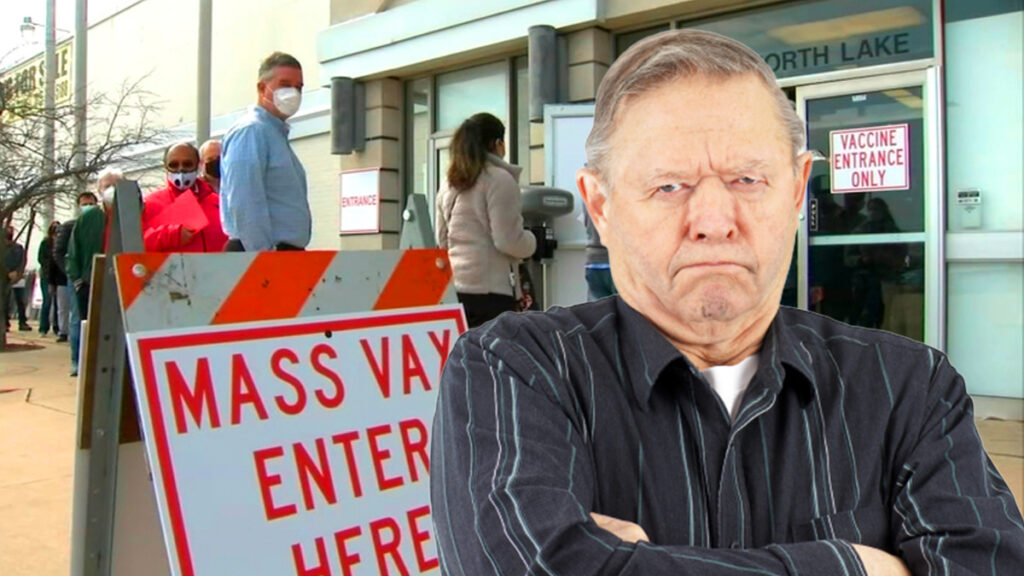 Local genius Greg Datsun has today sounded off on social media about how he won’t be risking any jab in his precious body, before embarking on a three day bender and smoking three packs of cigarettes. “Those bloody things could give you blood clots!” warned the guy who has never once bothered to wear compression socks on a l0ng distance flight because it’s too much effort. “Don’t you know that there’s a 0.0017% risk of death!”

Informed that a 0.0017% risk of death is actually much better than the 1 in 100 risk of death that he’d have if he actually caught covid, Greg was unrepentant, stating that it’s his right to decide what goes in his body. “I don’t want chemicals in my body,” said the man who hasn’t eaten fruit or vegetables in decades. “Nope it’s only pure healthy stuff entering my body, like sausages cooked till they’re crispy and black, or the occasional glass of bubbly fermented grapes served from a plastic box, just as nature intended.”

Informed that both of these things significantly increase his risk of death, Greg said that people can’t be too worried about these things. “Can’t live your life in fear mate,” Greg texted while driving. “You only live once after all.