loading...
World
Kanye West declares self winner of the election
1st of your 1,000,000 free articles this month 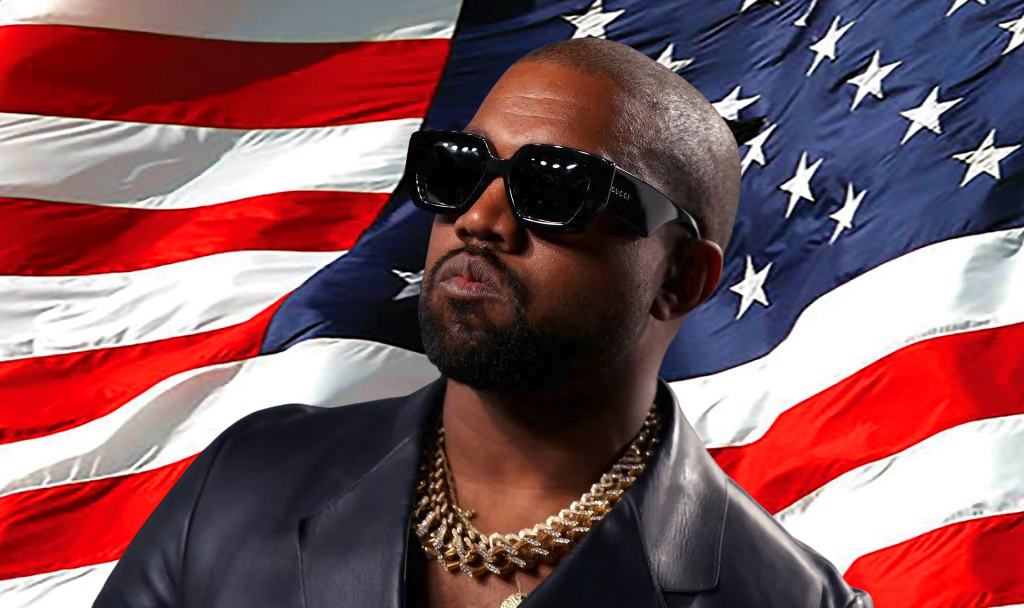 Presidential hopeful and part time Kardasian selfie-stick, Kanye West, has today declared victory in the Presidential election before any votes had even been counted. Driving a U-Haul up to the White House gates, Kanye was seen unloading his prized belongings into the West Wing before being escorted away by the Secret Service.

“What are you doing?” shouted Kanye, “Don’t you know I’m the next President? Just wait till these polls come in. I’m everybody’s favorite candidate, you’ll see.”

However, as polls came in Kanye was surprised to see he had not one a single delegate, instead losing out to Joe Biden in a landslide bigger than Kanye’s last album’s drop from the charts.

“Congratulations Joe, and imma let you finish,” announced Kanye bursting onto the state at Biden’s accession speech. “But Kanye had the best campaign of all time. Of ALL time.”