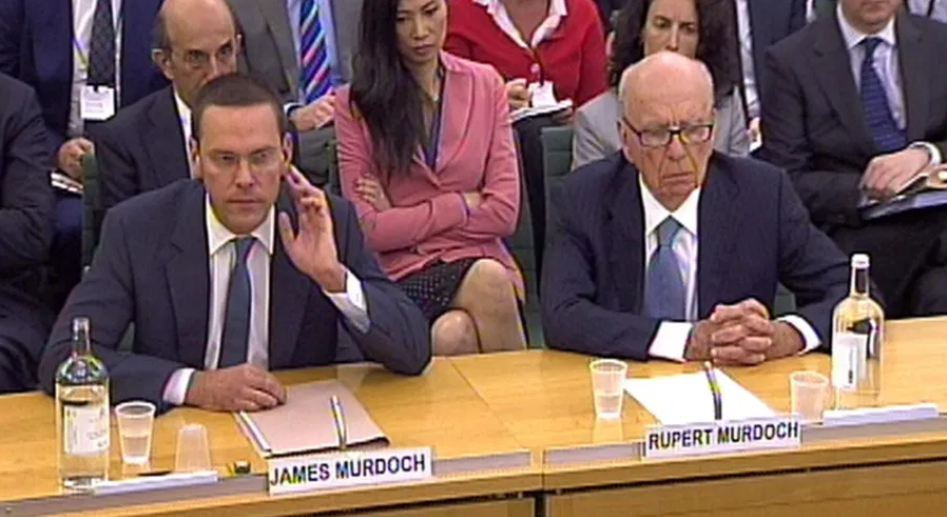 Heir to the Murdoch fortune and least evil of the Murdoch children if you overlook the whole hacking into dead children’s phones thing James Murdoch has today resigned from the board of News Corporation over concerns that the company which has directly corrupted the democratic process across three continents might not be entirely good.

“I simply cannot stand by and watch what my father’s company is doing to America,” James is alleged to have told friends. “When he did it to Australia I was concerned, and when I was directly involved in manipulating the legislation of two governments in Britain I had some reservations, but this third time I’ve put my foot down.”

Asked what he will be doing with his free time, James said he will be seeking employment using the many skills and talents he possesses, and he is looking forward to no longer relying on nepotism to get a leg up. James was later seen in the queue at Centrelink filing for unemployment.