World
“It feels illegal to be white” says guy from country where black men are regularly murdered by police
May 20, 2021 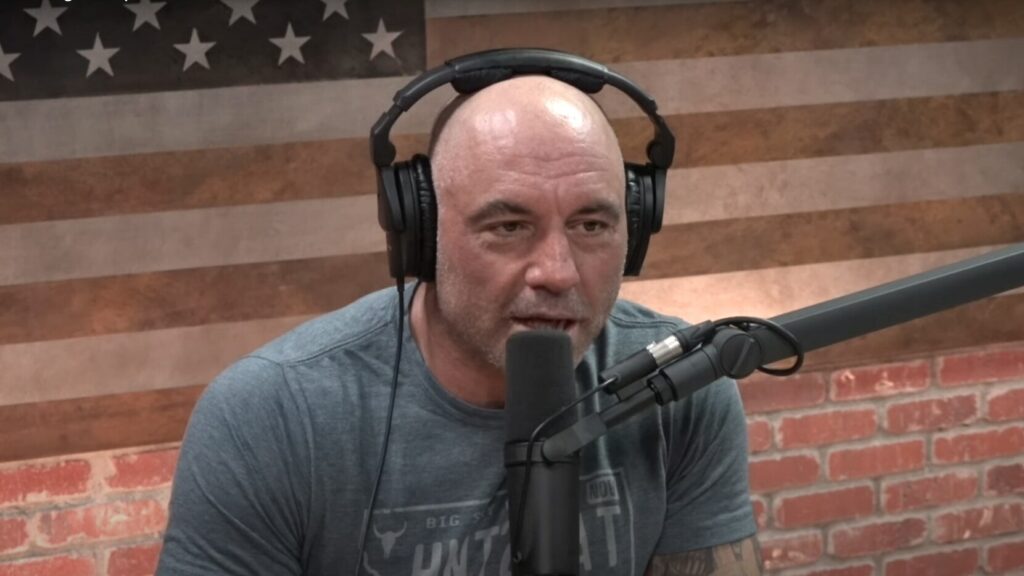 Black men across America have reacted with waves of sympathy and commendation for rich famous podcaster Joe Rogan this week, after he expressed how hard it is to be a white man in today’s world. Expressing frustration about how white men are no longer allowed to talk via his world number one podcast which is listened to by millions of listeners a month, Rogan expressed the very real concern that soon he will no longer be allowed to go outside because people don’t enjoy 80s movies as much anymore because of all the raping.

“The fact is straight white men are the most victimised group alive today,” said the guy getting paid millions of dollars to sit and talk to famous people all day. “Gay black women for example have it incredibly easy in todays world, especially in the media. That’s why you see so many movies, TV shows and podcasts with black lesbians as their stars. I can’t name any of the top of my head, but I’m sure they exist in huge numbers that would justify my concerns.”

“On the other hand, name a single popular comedy movie made in the last ten years that has starred a straight white man as its lead? Other than Deadpool, Thor, everything by the Cohen brothers, Adam Sandler’s movies, 21 Jump Street, The Hangover franchise, This is The End, Once Upon a Time In Hollywood, Knives Out, Guardians of the Galaxy, Eurovision, Ant-Man, Kingsman, Borat, Death of Stalin, The Disaster Artist, The Nice Guys, The Big Short, 22 Jump Street, Shazam, and Ted? I mean sure nine out of the ten top grossing comedy movies in the last 10 years all had all-white-male lineups, but the fact that the number one featured the Rock as the lead character and a woman side character shows that white men are really being threatened here. I mean, do you remember when they made that one movie about rich Asians? Talk about discrimination, I bet they didn’t even consider a single white man for the lead role in that.”

Asked whether he agreed that white men are being victimised by society and it will soon be illegal for them to be outside, a local black man we approached on the street said he completely agreed, before being arrested by police for loitering.