World
Hearwarming: These WeWork employees all chipped in to buy their leaving CEO a guillotine
October 24, 2019 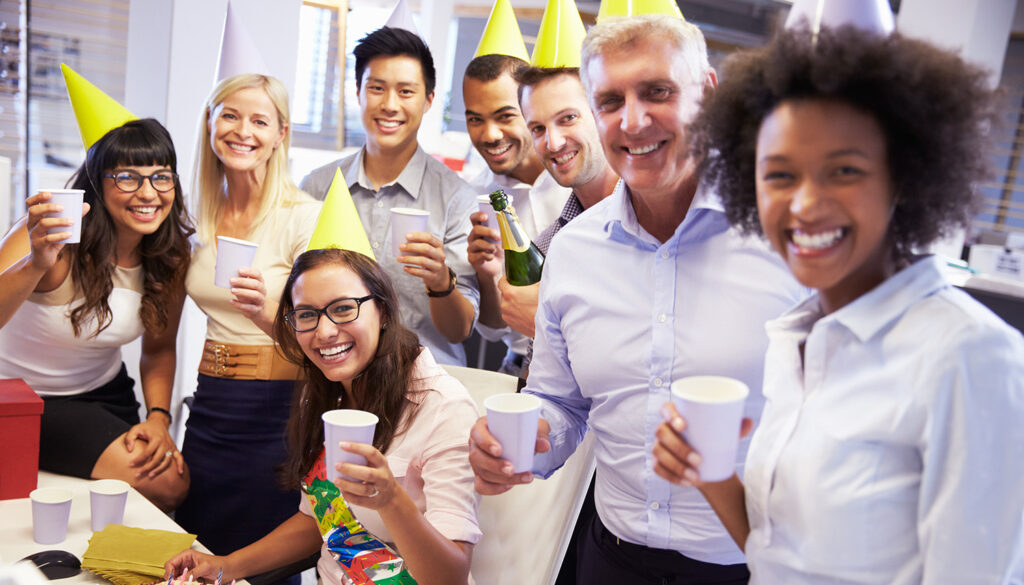 CEOs across the world have today announced plans to be completely incompetent at their jobs from now on, following the $1.2 billion payout made to WeWork’s exiting CEO Adam Neumann after he was forced out of the company over their disastrous failed IPO.

“All this time I thought I at least had to pretend to be doing a half decent job for the company,” exclaimed one frustrated CEO this afternoon, “Turns out I’ve wasted so much time when I could have just been operating a completely shambolic mess propped up by obfuscation and loans, and I’d still make a billion dollars when I’m forced to retire for gross incompetence.”

However, not everyone is so upbeat, with many of WeWork’s employees facing redundancies with little to no severance pay due to the company’s terrible financial state. “To be honest, in retrospect I kinda wish I’d been more shit at my job too,” explained one front-facing customer service representative. “Turns if you put in the hours and work hard every day, some dickhead billionaire will just swoop in and take the fruits of your labor, and you’ll be left hight and dry.”

However, employees at WeWork say there are no hard feelings, and have even chipped in to buy Neumann a parting gift. “It was a lot of money but I think it really captures how we all feel about you,” said the employees, wheeling the giant wrapped gift into the office today. “And we hope you’ll find plenty of joy in this new giant guillotine. Would you like to give it a try now, so we can all see how much you enjoy it?”