loading...
World
Hating gay people only part of the bible Christian following at this point
1st of your 1,000,000 free articles this month 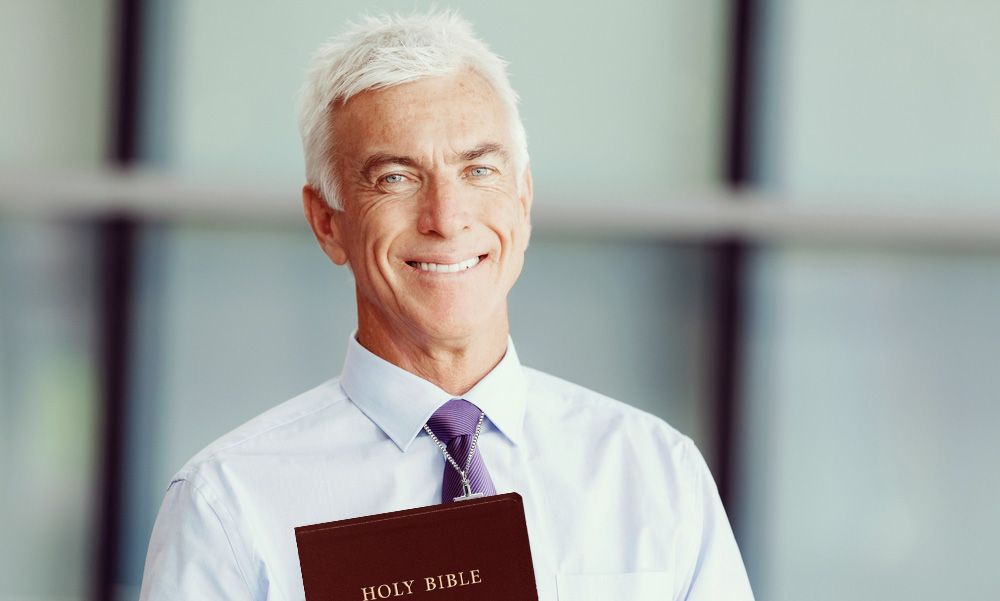 Local Christian and part-time hypocrite John Holyman has today expressed his deep concern about the rise of persecution against Christians on social media today, much to the surprise of his friends and family. “The eroding of the rights of my fellow Christians is deeply concerning,” wrote John on his facebook wall, “As a proud follower of Jesus I can stay silent no longer.”

However, friends of John say that any claims that he is religious are questionable at best, with John having never once in their memory done a single thing that could be considered remotely pious. “Sure, I knew he used to go to church occasionally for the free wine, but the guy is hardly even lifting a pinkie when it comes to doing anything the bible says,” explained one long-time friend. “The guy swears constantly, he uses god’s name in vain, he constantly slags off his parents. Hell, last Sunday he took a double shift at work so he could pay for his next tattoo. I’m fairly sure you’d be hard pressed to find a commandment he doesn’t break on a weekly basis.”

However, John hit back at claims that he is not in any way a practicing Christian, pointing out recent posts he made on social media condemning same-sex marriage. “I don’t hate gay people,” wrote John, “but the fact is they are against the bible’s teaching and therefore I can not support their sinful lifestyle, with the exception of lesbians whose cinematography I am a fan of. #blessed #workoutFriday”

John immediately followed this up with a photo of a plate of prawns with a side of fig salad with a sprinke of bacon bits, a meal that manages to somehow manages to break three biblical rules in a single meal. “I’m sorry I don’t make the rules here,” wrote John in response to criticism from other Christians on his post, “I just selectively follow them.”