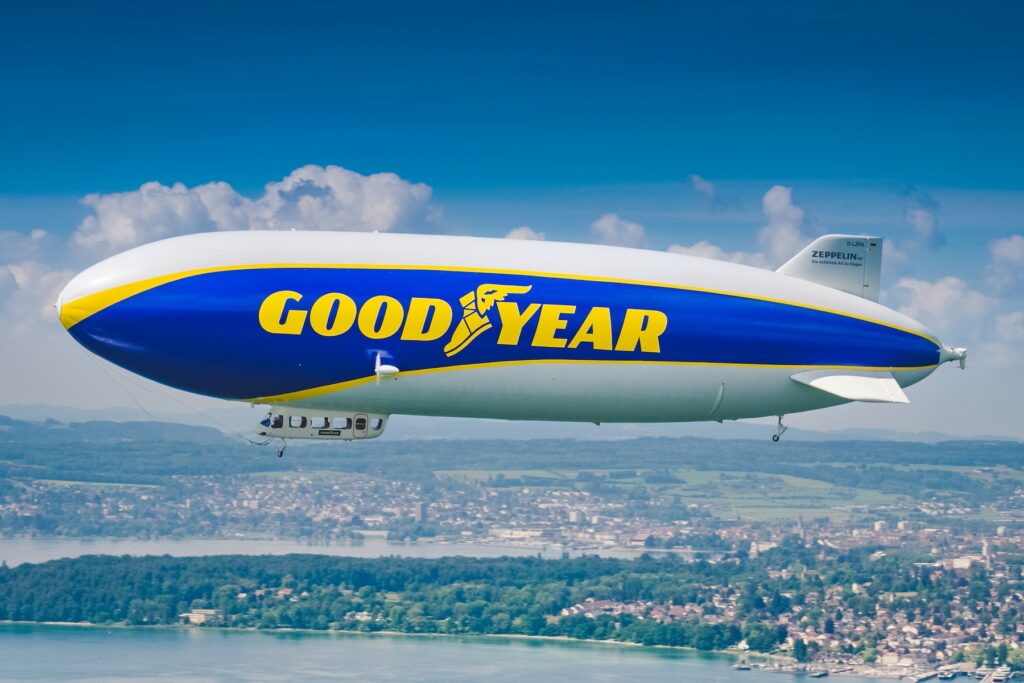 The Good Year company has today filed for bankruptcy following the third class action lawsuit in three years, with every single person on planet earth claiming damages for false advertising.

“They had one job,” said an unhappy customer protesting outside Good Year headquarters today. “Deliver Good Years, and make blimps … or whatever it is the company sells.”

“So far this year we’ve had a new virus outbreak, foods, the Queen almost carked it, and now there’s a war as well,” explained one frustrated user of 2020. “And it’s only February! This was supposed to finally be the good year, not the worse sequel to 2020.”

“The future was alway sold to me as when we’d get self driving cars, colonies on Mars, and those instant pizzas from back to the future,” explained another frustrated onlooker. “Instead now every movie is about Spiderman, I lost $20,000 on a dog-coin, and I’m lucky if I can find toilet paper. They really buried all these bad parts in the fine print.”

Meanwhile, the Nice Biscuit company is also facing legal action, over claims their biscuits are only nice if you enjoy the taste of chalk.