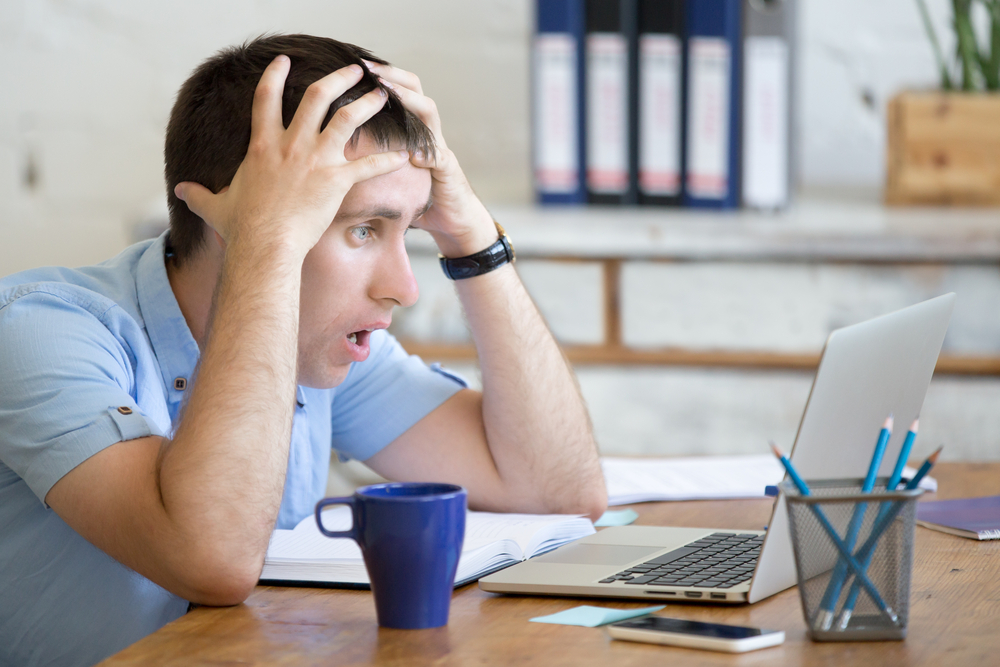 The crash which has seen the BBC, Amazon, Twitch, The New York Times, Sydney Morning Herald, the British Government and many more websites crashing, has lead to panic as sadly websites like Twitter, Facebook and newspapers owned by the Murdoch empire have all managed to remain up seemingly due to the lack of any actual factual information of importance being on those sites.

“What the fuck do I do?” said one tech guy worried he may have to explain to his boomer bosses what an ‘content delivery network outage’ or face loosing his job. “I have already tried turning it off and on but it didn’t work, that usually solves things. Fuck, maybe if we reset the router? Shit no that wont do it either! Fuck!”

Reports say Amazon employees have also been heard screaming in anguish, however sources say that may just be because of the working conditions.