World
Coronavirus response called off after 3% of scientists declare it not a threat
March 16, 2020 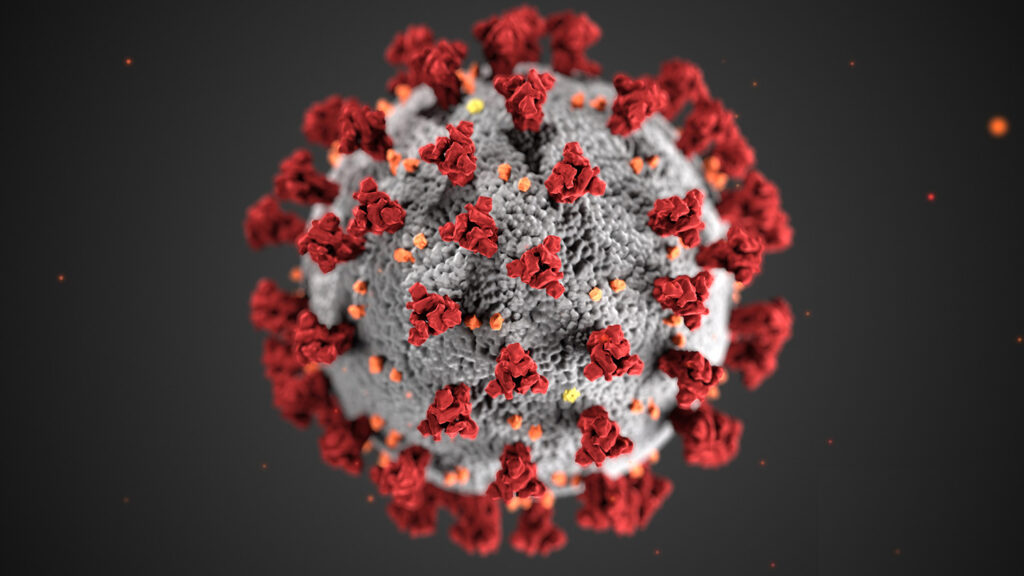 The World Health Organisation has today declared the Coronavirus pandemic over, after 3% of scientists remained sceptical about whether the virus actually exists.

“For all we know it could be some kind of cyclical thing,” explained 3 out of 100 scientists today, “or perhaps the virus is actually good for humanity. Did you ever consider that? No you didn’t because all you people care about is ‘evidence’ these days.”

“Sure these scientists may be on the payroll of big-toilet-paper, and yes they may not be experts in virology, and yes some of their research has already been disproven,” explained the WHO when asked about their about-face, “but we think it’s important that everybody gets an equal say in this debate, no matter how fringe their views may be, or how many lives they may threaten.”

The dissenting scientists are expected to now go on a tour of the world’s media, explaining to humanity how it’s actually in their interests to be wiped out by a plague. “The fact is it will make a few pharmaceutical billionaires even richer in the short term,” reasoned one scientist, “So I can’t really see why we’d risk that kind of economic success just to save a few million lives. Oh thankyou, another large bag of dollar bills from an anonymous fan. How kind.”