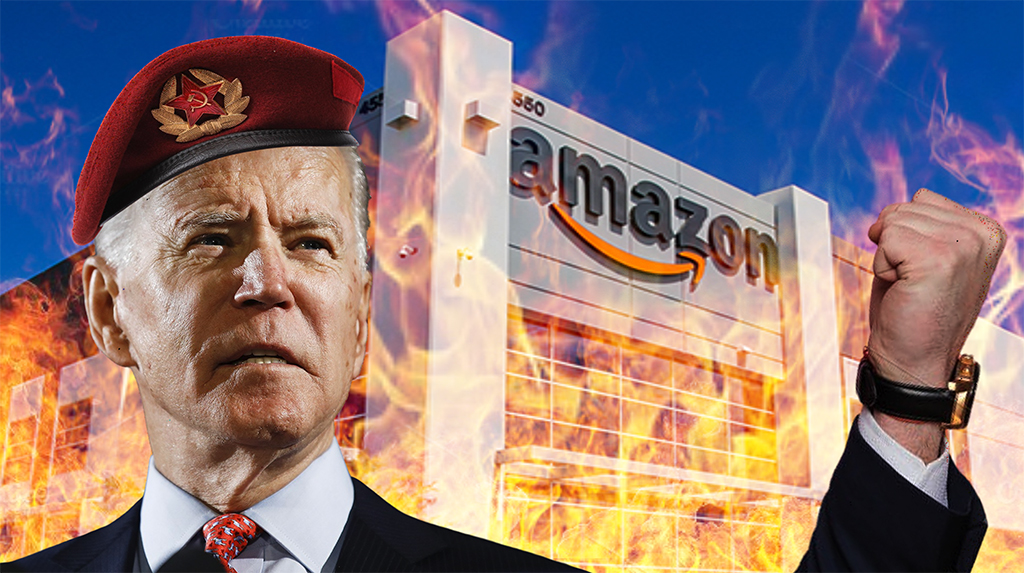 Socialist revolutionary and communist freedom fighter Joe ‘Che’ Biden has today begun the first steps in his Marxist reformation of America, signing an executive order banning money and decreeing every billionaire should be jailed effective immediately following his first day on the job.

“Comrades today we will all drink at the fountain of healthcare,” declared Biden, before storming Amazon Headquarters with his revolutionary forces. “The machine of capitalism is oiled with the blood of workers no more. Now we advance on JP Morgan!”

The situation has come as no surprise to the former Fox News hosts now serving our life sentences in the gulags, who had predicted this outcome all along. “You all thought it was hyperbole” explained the hosts while smashing rocks in the Alaskan permafrost, “how could you not have foreseen this exact outcome from a boring moderate who has been in elected office for 40 years.”

“It’s exactly how it went in Russia and China. First some geriatric tries to implement single payer healthcare, and next think you know, boom – full blown communism. Oldest trick in the book.”