World
Breaking: America
1st of your 1,000,000 free articles this month 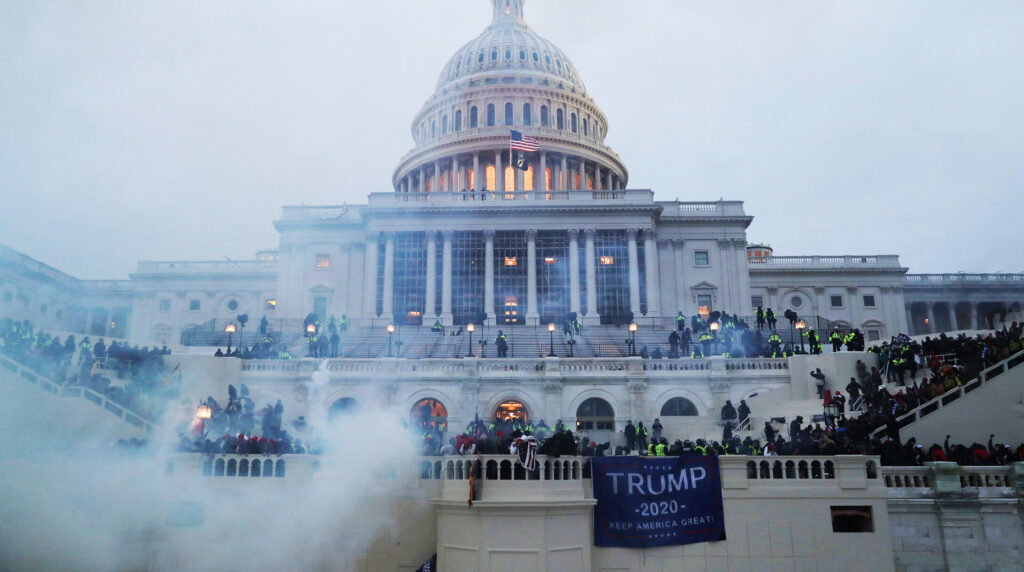 Tech support workers across America have frantically attempted to turn the government off and on again today, in a last ditch effort to try and fix the country which has been plagued by increasingly bizarre bugs over the last four years, including a recent virus which has rendered the whole country inoperable.

“We’ve tried everything,” said one frustrated IT worker, “but the problems were just too severe. The users are refusing to install any kind of anti-virus claiming it’s designed by Bill Gates, the memory is jammed up with corrupted data from Fox News, and the elderly user with his finger on the keypad seems to have been completely lost to Facebook conspiracies. I think at this point the only solution is to pull the plug.”

However some believe that America is still perfectly usable, if you just work around the billionaires siphoning up all the money, the broken healthcare system, the political deadlock, the duopolies that now own every facet of public life, the unaffordable housing, the gerrymandering, TV networks spreading conspiracies, police openly murdering people without repercussion, and social networks tearing families apart. “Just like how I could happily browse the web with 15 toolbars and 3 keyloggers installed on Internet Explorer, all this country needs is a bit of a slap on the side and we’ll be good as new,” said one American waiting in a queue for a hospital bed. “This is still the exact same country that defeated the Nazis and put a man on the moon. Now if you’ll excuse me, I need to file for bankruptcy because I took an ambulance to see a doctor.”