loading...
World
American government cures all cancer by not testing for it
1st of your 1,000,000 free articles this month 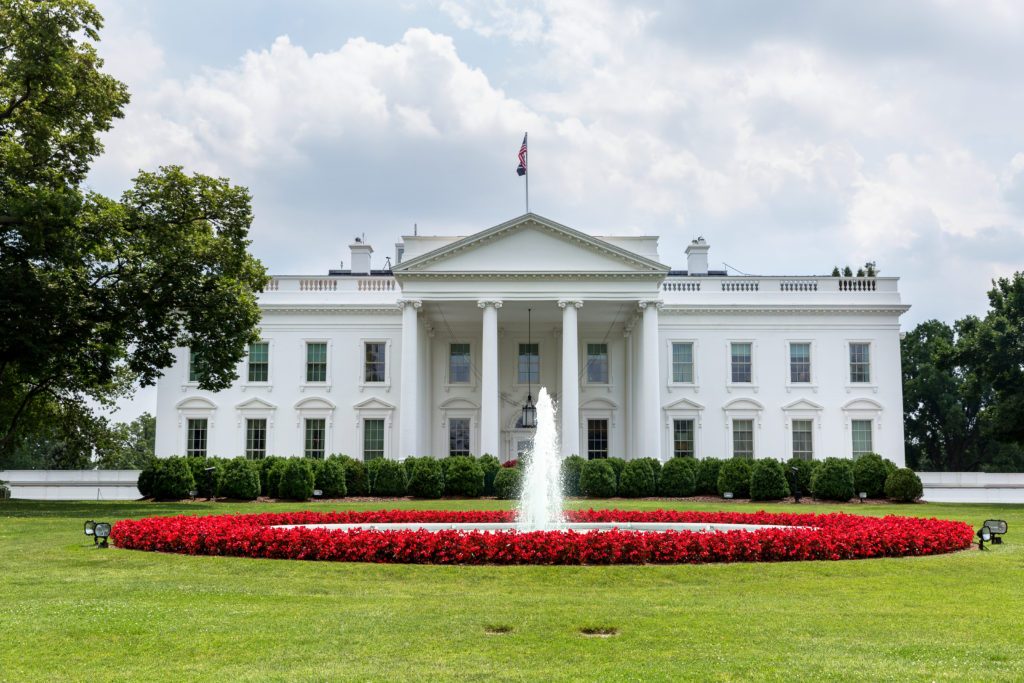 The Trump administration has today raised a two handed champaign glass in celebration following one of the most stunning medical breakthroughs in modern history, after cancer was completely eradicated across the United States following the President’s genius suggestion that they just stop testing for it.

“Since we stopped running any kind of test that is known to show signs of cancer, rates of detection of cancer have dropped to zero,” reported one elated doctor today. “It really is a miracle breakthrough that I can’t believe we never though of before.”

Asked whether this new amazing cure could also be applied to other medical conditions like whatever is slowly eating away at Trump’s brain, doctors said they were unsure but hopeful. “After having so much success eradicating COVID by simply not testing anyone for it, and now cancer, we’re really looking at what other diseases we could wipe out by not actively searching for them anymore,” explained one doctor. “So far White House doctors haven’t tested Trump for a range of conditions, and so we assume he’s completely fit for office. In fact, he’s so mentally with it that he’s suggested we start injecting him with bleach, which we’ll be trialing any day now. I’ve already tried it myself ang I’m herthier than agar.”