World
After running out of foreign governments to overthrow, America forced to topple own government for a change
January 7, 2021 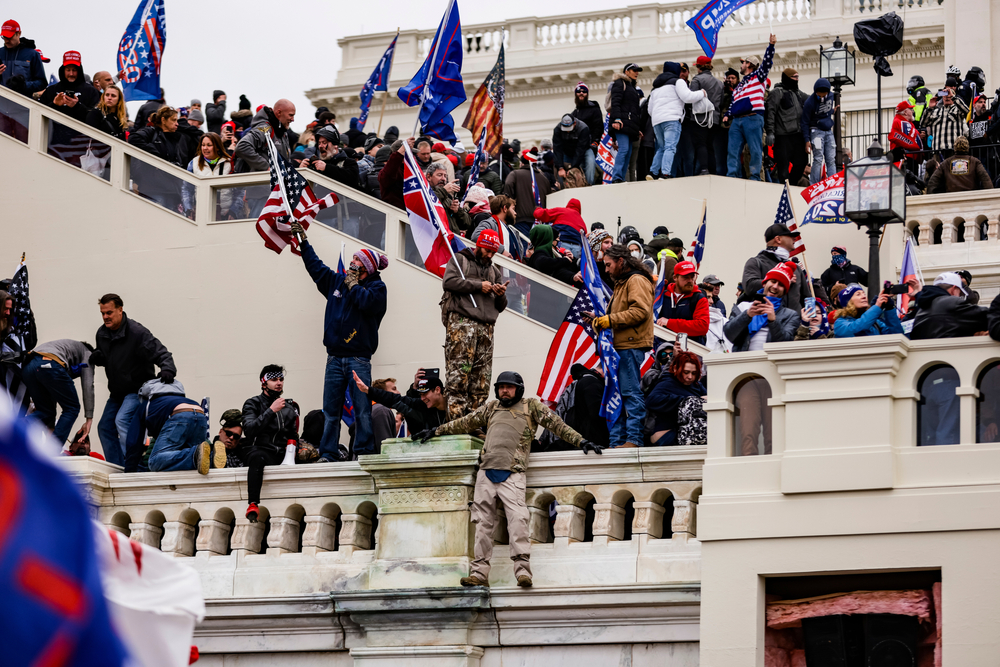 A bored United States of America has today stormed their own Capitol and overthrown the government, in a change of pace viewers are describing as “refreshing”.

“Yea the whole ‘invade a country and claim their oil’ bit was getting a bit stale at this point,” said one fan of the series. “I’m glad they finally mixed things up a bit and surprised the audience with something fresh.”

However others have expressed dismay at what they are describing as lazy and unbelievably storytelling, claiming the whole last season was a complete mess. “It’s gone completely off the rails!” complained one viewer online. “Do you seriously expect us to believe that there’s a riot in the middle of a plague, with 1 in every 1000 Americans having died in the last year, and instead of fixing things, the President is trying to overthrow an election and everyone just goes along with it? Jesus this makes Game Of Thrones’s last season look well written by comparison.”

The once popular series has suffered a series of setbacks in recent years, with writers struggling to compete with rival program The United Kingdom for viewership. “Ever since the Trump plot twist, the two shows have gone out of their way to out-drama each other,” explained TV expert Miles Tulong. “Britain won back viewers with the Scotland secession cliff-hanger, and that proved such a hit that they did the whole story over again with Europe only months later. But then they just went a bit too far. Boris Johnson the messy haired populist leader was clearly just cribbed straight from the United States’s plotline, and then when they went and gave him that near death with COVID, and the US had to go even further. Next thing you know Trump has COVID, he’s banning twitter, and drinking bleach.”

“The whole things just ludicrous now, do they seriously expect us to believe a bunch of ragtag idiots could storm the Capitol of a country that spends a trillion dollars on the military every year? Give me a break.”

Instead writers say they are now working on a new spinoff series which will explore the backstory of the child of a billionaire and a musician, named X Æ A-12 and all the wacky adventures he gets up to by borrowing his father’s space ship after they set up a colony on Mars. The show has already recieved a 0% rating on Rotten Tomatoes, and is expected to be the biggest TV hit since the Big Bang Theory.