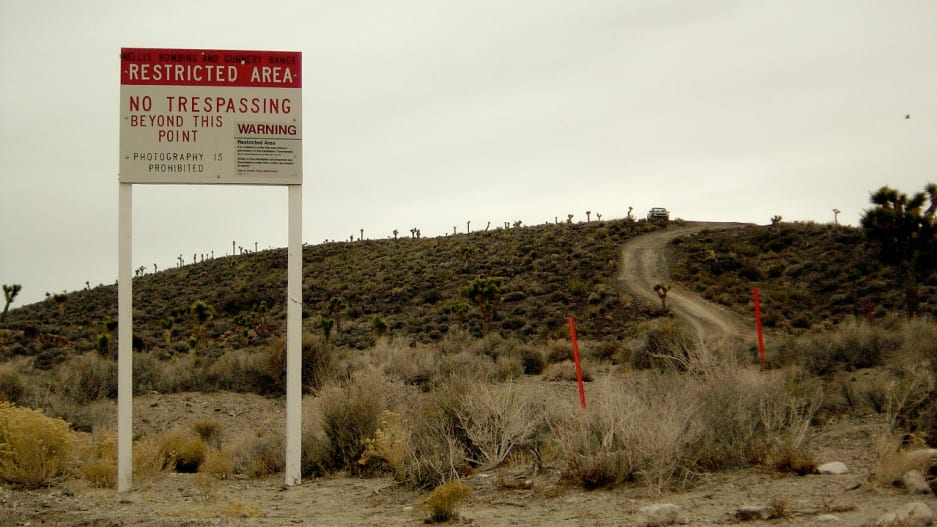 400,000 residents of England have today signed an online petition pledging not to invade any of their government’s top secret sites following news that Americans will be raiding Area 51 this friday. Taking to the internet in droves to sign up for the campaign, men and women across Britain have announced that while they would like to know whether the government are hiding aliens at Rudloe Manor, they will simply have to wait, as it would be rude to just show up uninvited.

However, no such politeness was extended by the citizens of Australia today, who have similarly pledged in droves to invade the Russian embassy to try and retrieve Prime Minister Harold Hold, who is believed to have been borrowed by the Russians via a mini submarine in the late 1960s.

“Yea look, they’ve had their turn with him, now it’s time they gave him back,” announced one frustrated Autralian outside the embassy this afternoon. “Also he never technically gave up the Prime Ministership, so it’ll be good to get a new guy in the top job, given the last guys been there for almost six months now. He’s overdue to be replaced.”