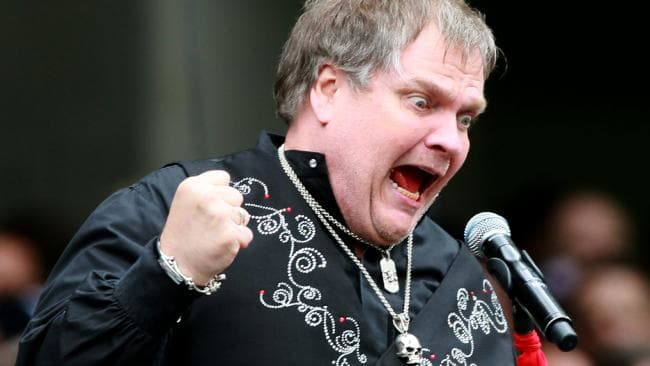 Queensland Premier Anastacia Palaszczuk today announced that Queensland and Queenslanders would go into further lockdown after she was contacted by Meatloaf’s management letting her know that he was free around the time on the AFL Grand Final was due to happen at the GABBA.

The new “anti-Meatloaf” measures a reported to include the closing of all ports, roads, bus stations and all large postage will be monitored for suspiciously a-tonal contents.

Taking no risks the premier also announced that essential food supplies would no longer be issued exceptions to cross the border, for fear confusion over the term ‘Meatloaf’ may cause a pestilent outbreak of ageing 80s rockstars to sneak through.

In Queensland Parliament today the Premier also announced that she would do anything to secure the AFL rights, but she won’t do that. “Let me be very clear, Queenslanders and Australians have suffered enough in 2020 already without having to listen to a 72 year old signing about pursuing a young girl in a short skirt despite her saying no. We don’t want to cause a second bout of mass public illness.”