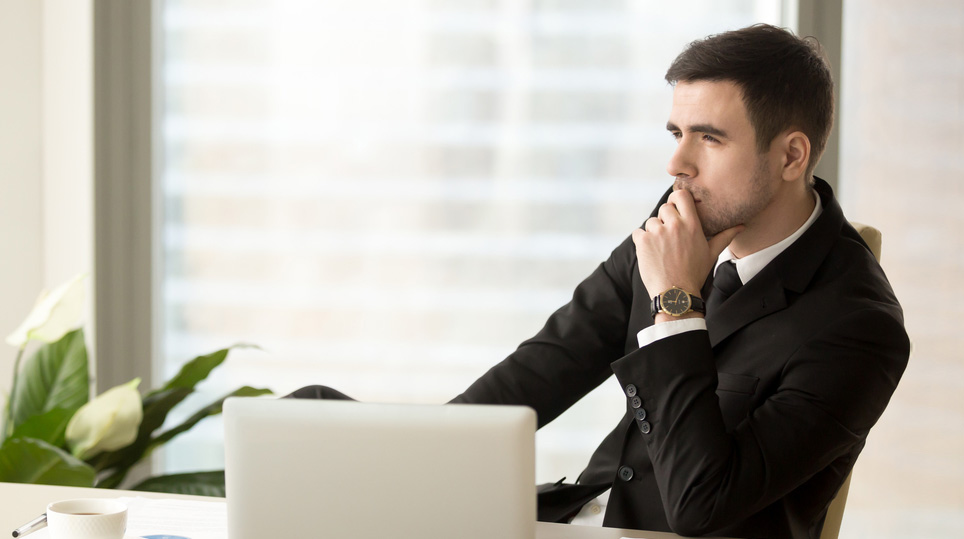 Local finance worker and full time suit wearer Joe Rotherfort has today taken a firm stand against the cruelty practiced by the horse racing industry, by momentarily pausing and considering his options before accepting the offer to join his office’s free Melbourne Cup lunch.

“For a moment I considered taking a stand,” said Joe, who has been posting all week on social media about how terrible the race was, “but then I realised everyone else in the office is going so it’d be a bit weird to stay back here by myself. Also I really didn’t want to say no to Karen from HR, she worked really hard to organise the whole thing.”

“What I’ve decided I’ll do is I’ll just go to the lunch but half heartedly tell myself that I’ll leave before the horse race,” explained Joe, “but then when it comes to leave I’ll figure I might as well just see what happens, so we’ll just awkwardly stand there staring at the screen with no clue what’s going on because its 2018 and nobody knows the first thing about horse racing.”

“If it’s any consolation,” continued Joe, “I won’t enjoy it. Not because of the horse race mind you, just the idea of having to spend any social time with my managers is enough to ruin my day.”