WRITTEN BY
Peter Pellegrini
For The Chaser 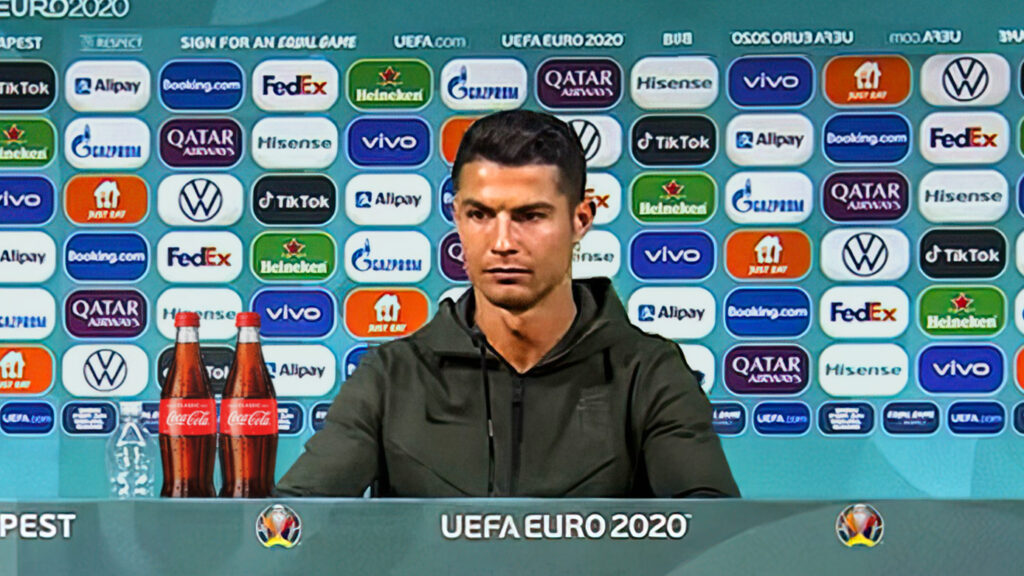 Soccer player and part time guy you reference when you want to pretend you know stuff about soccer, Christiano Ronaldo, has today been handed a Guinness world record, after becoming the first ever elite sports person to turn down a line of coke when it was placed in front of him.

However, Ronaldo has since handed back the world record to Guinness, stating he prefers to only take awards from water.

The rejection by Ronaldo, which wiped almost $5 billion off Coke’s shareprice, has since seen Coke recruited by Manchester United after the team captain was very impressed by their ability to take over-dramatic dives after being bumped by a soccer player.

Meanwhile Coca-Cola has sought to reclaim their share price with an emergency last minute recruitment of the Adelaide Crows as the new faces of Coca-Cola. A spokesman for the company said it was a natural fit, as everybody knows those guys never say no to Coke.