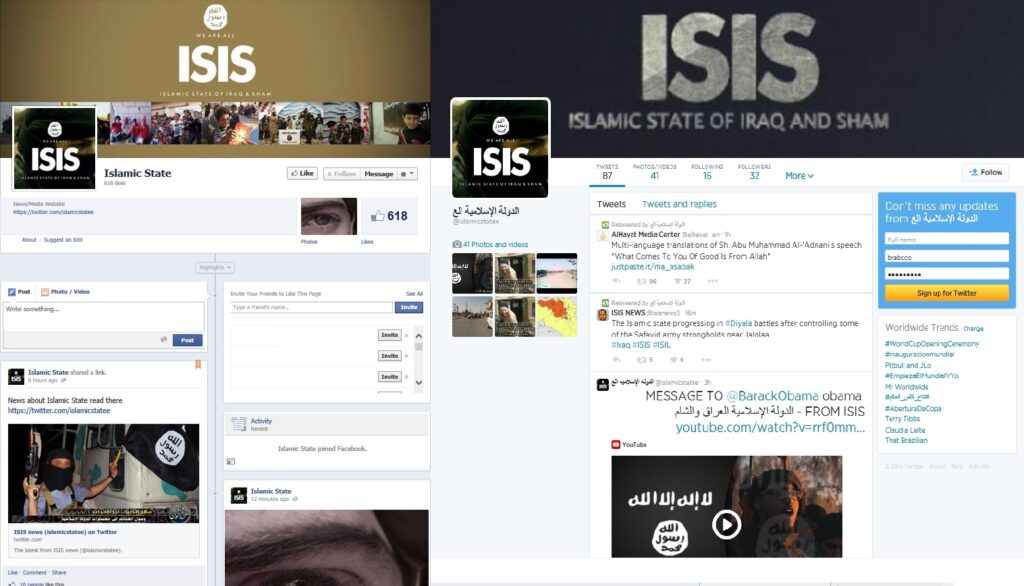 The Islamic State of Iraq and Syria (ISIS) is a worldwide caliphate that has achieved global recognition through a sophisticated social media machine. ISIS is seeking a dynamic self-starter and disenfranchised outcast from the West to join the world’s fastest growing terrorist organisation.

The ideal candidate will have excellent verbal and written communication skills and a proven track record of encouraging despondent 17-year-olds to join in other fights against modernity. To excel in this role, the candidate will have extensive knowledge of Instagram, Facebook and Twitter. Working knowledge of the Quran is not essential,though a passing acquaintance with its catchier parts is preferred. Notably, the ideal candidate will have a seasoned familiarity with US-Russia relations and a detailed social media strategy to encourage President Putin and President Trump to bicker with one another, rather than fight ISIS.

Experience working under the constant threat of drone strike is considered a definite advantage. Demonstrated video editing skills of beheadings and other acts of mass murder will be looked upon favourably. A ‘badass’ nom de guerre is essential.

BENEFITS OF WORKING FOR ISIS MAY INCLUDE:
• increased likelihood of martyrdom
• permanent relocation to sunny Syria and/or Iraq. Syria may or may not exist upon commencement of employment
• a competitive funerary plan that would see the successful candidate’s body wrapped in a black flag being held aloft by hundreds of shouting men

Applications should be accompanied with an up to date curriculum vitae, three professional references and a menacing video of the candidate in a balaclava, in front of an Islamic State flag holding an AK-47.

Deadline for applications is the Tuesday before the seventh-century is re-established.

This article originally appeared in The Chaser’s Guide to Offshore Tax Havens (CQ#1): buy it here.