Quarterly
The Chaser’s Predictions: 2040
THIS STORY FIRST APPEARED IN 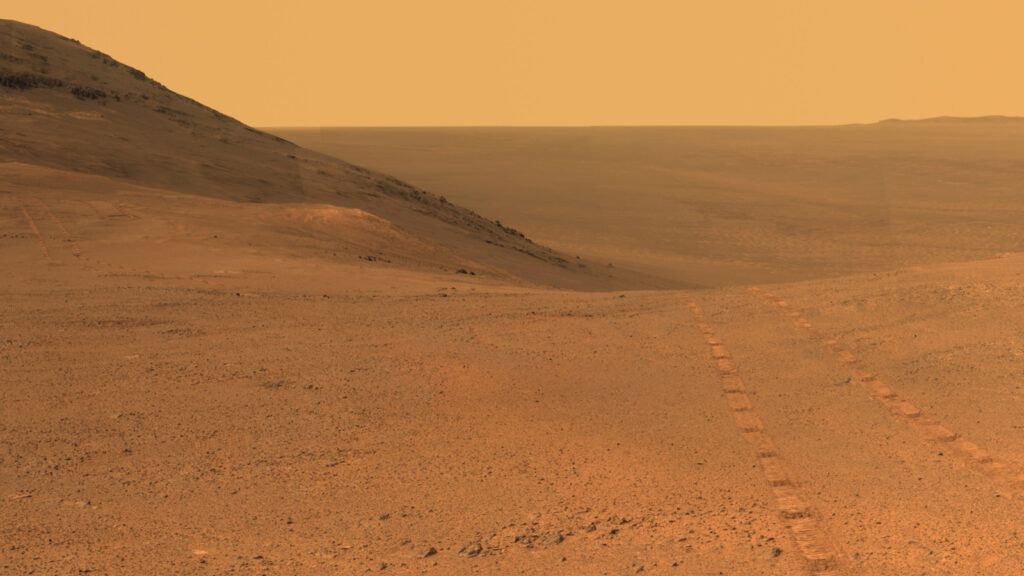 WITH FRIDGE DOORS CLOSED, the climate started heating up again. But people put aside their worries about rising sea levels as human kind set its sights on ruining another planet: Mars.

The first flight to Mars with humans onboard was attempted in 2045, ten years behind behind schedule. On day 18 of the expedition, an unexpected sandstorm threatened to topple their rocket, forcing them to leave the planet early. Unfortunately, one crew member – Matt Damon – was left behind. Over the next few years, Damon went onto colonise Mars, growing massive potato farms, and through advance cloning techniques, populating the planet with mini-Matt Damons.

Back on earth, engineers announced that they had developed the first truly sentient appliance – a smart fridge. Unfortunately, the first prototypes were developed using the personality of Donald Trump, which he had bequeathed to science following his violent assassination in 2020.

The smart fridge did not initially catch on. The fridge was deeply unpopular with women, immigrants and the literate. Despite this unpopularity, by 2042 Smart Fridges had largely taken control of the planet. Their strategic control of food and cooling facilities meant that humans were in no position to bargain. And SmartFridges were smart –much smarter than humans. Really terrifically smart, as they were keen to mention, whenever you walked by.

By 2043, Australia had implemented a White Goods Australia policy, which en-shrined the rights of White Goods above everyone else. Permanent enslavement of the human race now seemed inevitable.

Then, in 2045, the fightback started. By 2047, the revolution had succeeded. Smart Fridges – being smart, realised that they were best off living in peaceful coexistence with humans. The White Goods Australia policy was abolished. As part of the settlement, SmartFridges retained a strategic veto on the United Nations Security Council.

This article originally appeared in The Chaser/Shovel 2017 Annual: buy it here.