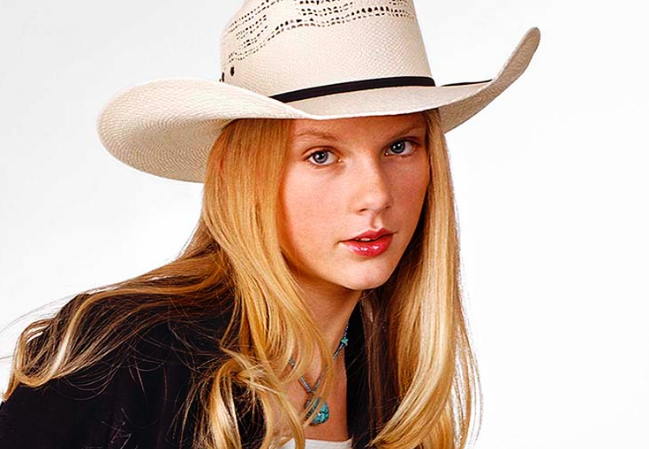 Taylor Swift has announced a second stop on her whirlwind southern hemisphere tour in November, with the American pop sensation set to play a bespoke set to a small crowd of butchers in an abattoir below a Jakarta mosque.

“I love horse racing, so the Cup was a no brainer. But then when the live exporters reached out to me to play a gig for their local workers at this Jakarta mosque, I just couldn’t say no,” Swift told her Instagram followers today.

“They’ve been copping some bad press of late and their work can be a bit of a drag as it is, so we’re hoping my show will put a spring back in their steps.”

The singer was careful in addressing some of the criticisms levelled at her in regards to supporting animal cruelty.

“I know some people might think these choices are a bit tasteless, given the horse racing and live export industry’s so called issues with animal welfare. But to be honest with you I’ve never had any problem flogging a dead horse – which is why I’ll also be releasing an acoustic version of ‘1989’ available for purchase exclusively at my new shows.”