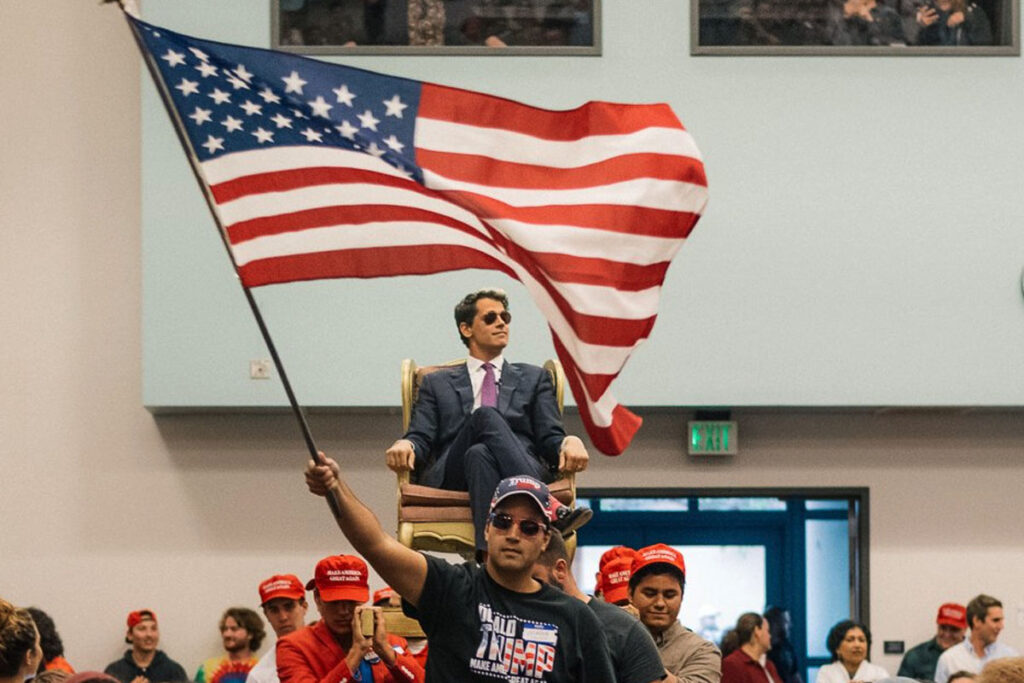 The American public today has reacted with surprise and outrage at news that famed internet troll, racist and anti-feminist icon Milo Yiannopoulos is in fact not an upstanding moral citizen. Conservatives and liberals alike have condemned the self proclaimed provocateur, stating “a sicko like Milo deserves only one thing, and that’s a high ranking position in our nation’s government.”

Mr Yiannopoulos has since apologized for the offensive comments he made live on air, stating that the entire controversy was merely a media beatup in which the media took the objectionable things he said in interviews and broadcast them. “I thoroughly regret my choice of words,” said Mr Yiannopoulos. “Had I known that they would have caused so much outrage I probably would have replaced them with a confusing and elaborate series of pizza metaphors.”

However, despite the scandal Yiannopoulos still has his supporters, with hundreds of internet users with no profile picture and fake names bravely coming to the defence of the man who once said that all fat people should be deported.

“What’s Milo ever done to deserve an internet pile-on like this!” said one anonymous commenter. “Apart from all those times where he’s used to internet to have millions of people baselessly attack people he didn’t like, he’s done absolutely nothing to deserve this targeted attack from the internet. Sad!”

Update: Reports have now come in indicating Mr Yiannopoulos has been dropped from the Conservative Conference CPAC. Organisers said Milo’s comments were “objectionable and indefensible” and as a result they would be instead offering him a six month stadium tour of the country