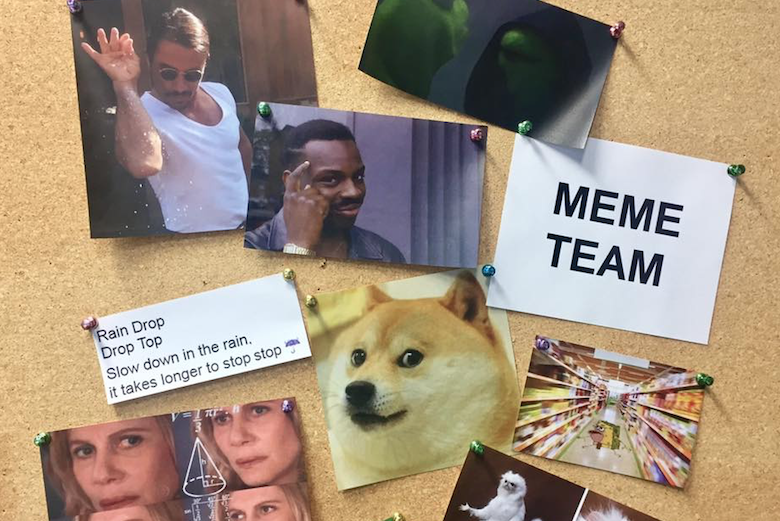 NSW Police’s popular Facebook account has been left stumped today when trying to find an engaging and relatable way to communicate the fact it has been potentially illegally strip searching music festival goers, including minors.

“Usually we’d just wheel out a picture of a cute pupper wearing a constable’s hat but I can already see the comments that would attract, like ‘cute dog, will you make it squat while you search it too?’” said police meme team leader Pip McLennon.

“Or we could try appropriating some popular song lyrics as our defence, but again I don’t think our version of ‘Red Right Hand’ is really going to be appreciated.”

“Perhaps we could revisit the strategy of trying to put a friendly, human face to an organiation that is responsible for draconian law enforcement in one of the most over the top nanny states in the last two decades?”

“Nah, bugger it. We’ll just go with a ‘tag a friend who you think’s operating their own pill lab’ meme and see if we get any bites.”