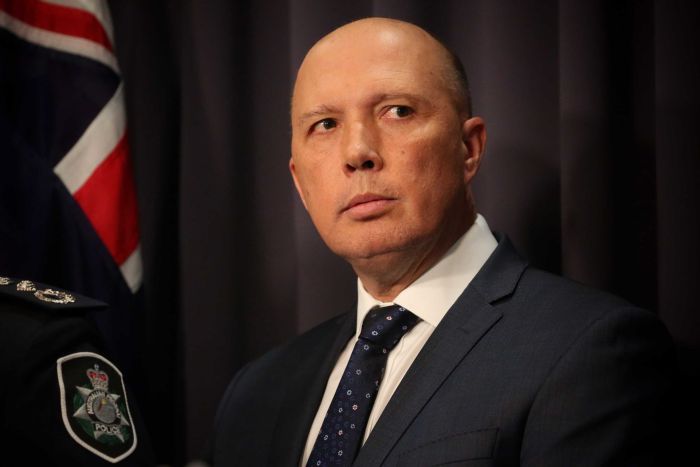 Home Affairs Minister Peter Dutton has told the Chinese Communist Party it does not share the values of his Australia, such as the persecution of minorities through heavy-handed refugee policies and blatant cronyism to protect political allies.

According to Dutton, China’s actions on the global stage often conflicted with Australian values and were incompatible with democratic forms of government.

“The difference between our two countries is night and day – I mean, just look at their persecution of the Uyghur Muslims,” said Dutton as he signed the deportation notice of another Afghani asylum seeker.

“They love to muzzle free speech while granting favours in return for political support,” opined the Minister who wants to cancel welfare payments for political protestors and who himself personally intervened to overturn the deportation of those close to his friends and political allies.

“And then there is their track record of exploiting their smaller, resource-rich neighbours, which quite frankly is just disgusting,” lamented the Minister, whose own party bugged the Prime Minister of East Timor’s office to ensure Australian interests held the upper hand in negotiations for the oil and gas-rich timor Gap.

“Nope, there’s no way I can reconcile the actions of China when looking at the way us Australians carry ourselves.”

“Unless of course they want to help us get up in a marginal seat, in which case, ni hao, friend!”