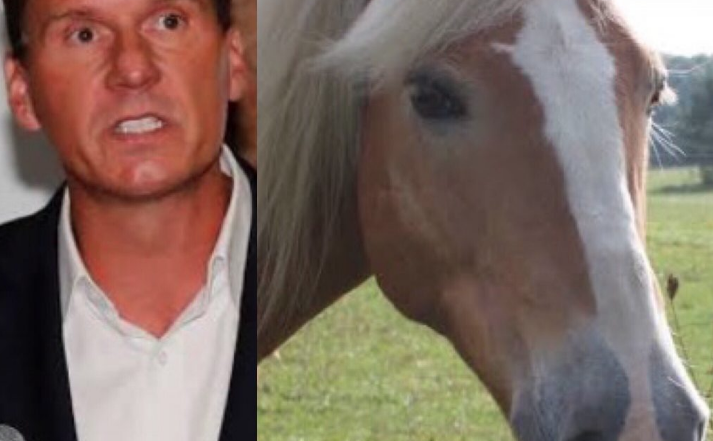 Horses, cows, dogs and other attractive animals have breathed a collective sigh of relief following news South Australian senator Cory Bernadi will be retiring from politics at the end of the year.

“With Bernardi out of the way we will now be free to marry our owners as Nature always intended,” said Singleton mare Let’s Elope.

“It was only his staunch defence of Christian values in the senate, and not the fact that he’s a stark raving mad right wing loony with only the faintest of grips on reality, that had stopped us doing it earlier.”

Senator Bernadi famously linked same-sex marriage to polygamy and even bestiality in 2012.

“There are even some creepy people out there… [who] say it is OK to have consensual sexual relations between humans and animals,” said the Senator in 2012.

“Will that be a future step? In the future will we say, ‘These two creatures love each other and maybe they should be able to be joined in a union’.

“I think that these things are the next step.”