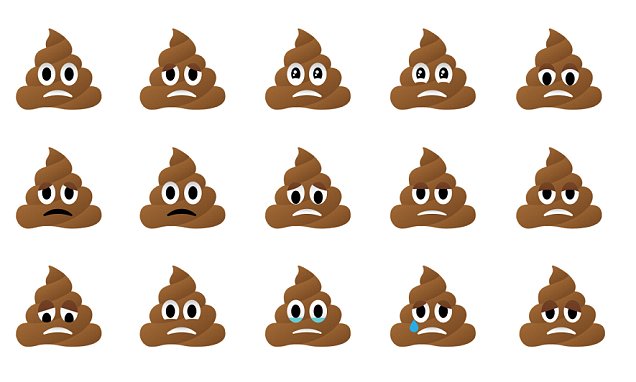 In a homage to Prime Minister Scott Morrison’s infamous (and alleged) latrine malfunction of 1997, Engadine McDonalds has announced it will be releasing a Scomo soft serve: Lumpy chunks of gooey brown goodness resting on a bed of flaky chocolate logs.

It’s the creamy treat thats fit for a Prime Minister!

“At Maccas we’re really trying to connect back into our local community,” said store manager Sarah Bacon. “So what better way to honour Engadine’s heritage than by releasing a dessert dedicated to the time our Prime Minister shat his dacks on site after the Sharks lost the ’97 super league grand final?”

Fans keen to sample the treat are urged to hurry, however, as just like Scomo it will only be around for a couple more months.