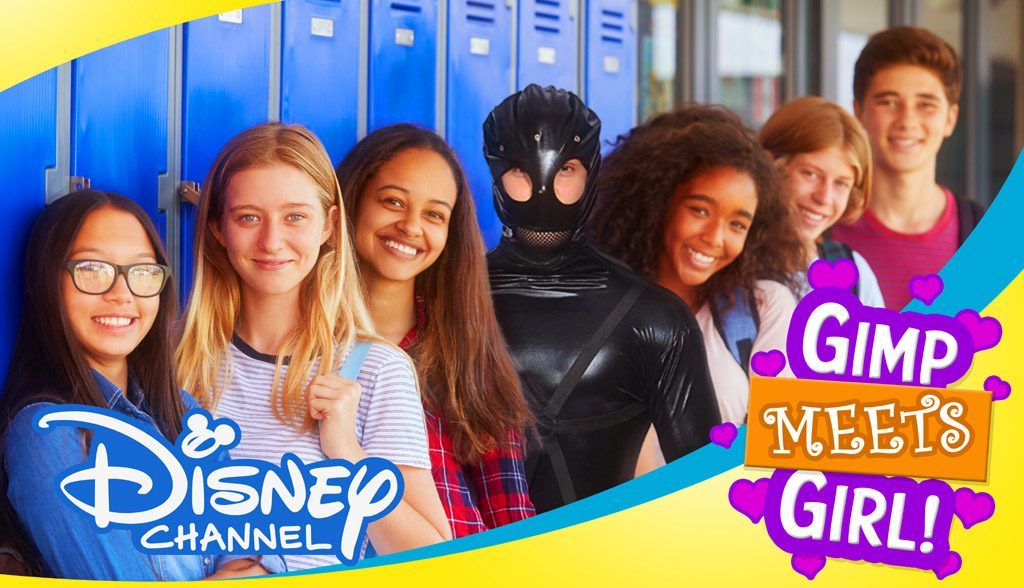 In what is being described as a first for the Disney Channel, creators of popular tween TV show Raven’s Home have today confirmed that a spinoff series, currently in the works, will feature an S&M story arc for the first time.

Described as “groundbreaking” but “long overdue” by fans of the series, the new character is expected to tell the story of the struggles and discrimination faced by submissive leather gimps in wider society. “It’s a sad reality of America today that we still see a lot of discrimination against leather men and women,” says the Disney Channel’s head of Programming Candy Kittenfeet. “Hopefully by introducing kids to the idea that some people are into S&M, we can help end bullying and discrimination against these people, though I guess some of them are probably into that.”

However, the Channel says it was not just an altruous move on their part, with the Disney desperately attempting to stay relevant to the interests of school kids in the age of the internet. “Between Rhianna singing about bondage, twitter popularising ‘daddy’ memes, and Adam Rippon’s Oscars costume, it’s clear the Zeitgeist is currently calling out for more S&M characters,” says TV critic Mike Walter. “What’s more, market research has found that more and more of the nation’s teenagers today are throwing off the shackles of previous generations hangups about sex, and are instead embracing other, more literal, shackles. The reality is, if TV wants to compete with the internet for the attention of American teenagers, then occasionally our shows are just going to have to include the occasional bit of hardcore nudity, or at the very least some form of sadomasochism to keep people watching.”

Disney has also hit back at critics, who say that including sexualized characters in it’s TV shows is overstepping the mark. “I know a lot of people are accusing Disney of selling out its wholesome family image today,” said Disney CEO Bob Iger in an open response to critics this evening, “but we here at Disney promise you that frankly don’t give a fuck anymore. It has recently dawned on us that we make eight billion dollars a year no matter what you mouth-breathing, never satisfied bell-ends complain about, so from now on we’re going to do whatever we god damn want and you’re all just going to have to sit there and like it.”

A spokesman for Disney later apologised for Mr Iger’s remarks, clarifying that Disney actually makes closer to $9 Billion a year.