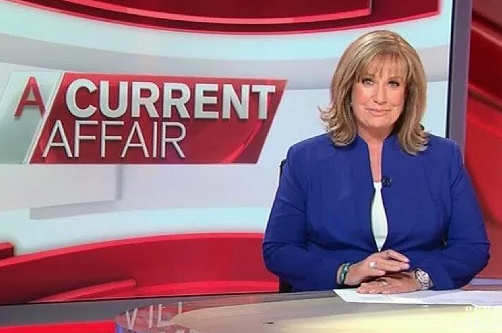 Following revelations ABC accidentally aired a rerun of popular TV program Mad As Hell last night, Channel Nine  revealed it has also been playing the same single episode A Current Affair since Tracy Grimshaw took over as host in 2006.

However in a not so shocking twist, ACA’s audience has requested Channel Nine let the episode continue playing.

“Sure, this was an error on our behalf. But if Tracy’s fans are ok with having the same messages of fear, xenophobia and bigotry jammed down their throats every night, who are we to argue?”

“The audience is happy, the advertisers are happy, Tracy is happy. Hopefully this gets us another Logie.”

Sleazington put the initial mistake down to human error.

“We were so concerned with filling the 7:30 slot with another iteration of The Block, one of our junior programmers forgot to take the 7pm program off repeat.”

“Speaking of which, don’t forget to tune into The Block: Double Down Debt Challenge featuring Belle Gibson tomorrow night at 7:30pm”