News
Albo says he hasn’t seen any evidence of corruption in Parliament, and even if he had he wouldn’t rat to no Commission neither
August 4, 2019 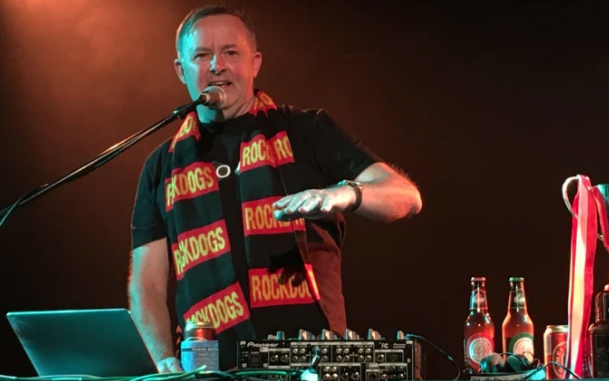 Labor leader Anthony ‘stitches for snitches’ Albanese today claimed he has seen no evidence of corruption in the Australian Parliament, following revelations he had also fought against former Labor leader Bill Shorten’s plans for an anti-corruption watchdog.

“Dunno what you’re talking about,” said the Leader of the Opposition in an interview with ABC radio this morning, when asked if he agreed with Tasmanian independent Andrew Wilkie’s claim that there was corruption in federal politics related to recent allegations involving Crown casino.

“I ain’t never been to no Crown Casino and I don’t even know no Andrew Wilkie. But if I ever did meet him, ya know like hypothetically or something, that dog better cross the street when he sees me coming.”

The member for Grayndler then refused to answer any further questions, “until my boy Dicky (Labor deputy leader Richard) Marles gets here.”