National
“When borders open I’ll get the jab,” says woman unaware that’ll keep the borders closed
1st of your 1,000,000 free articles this month 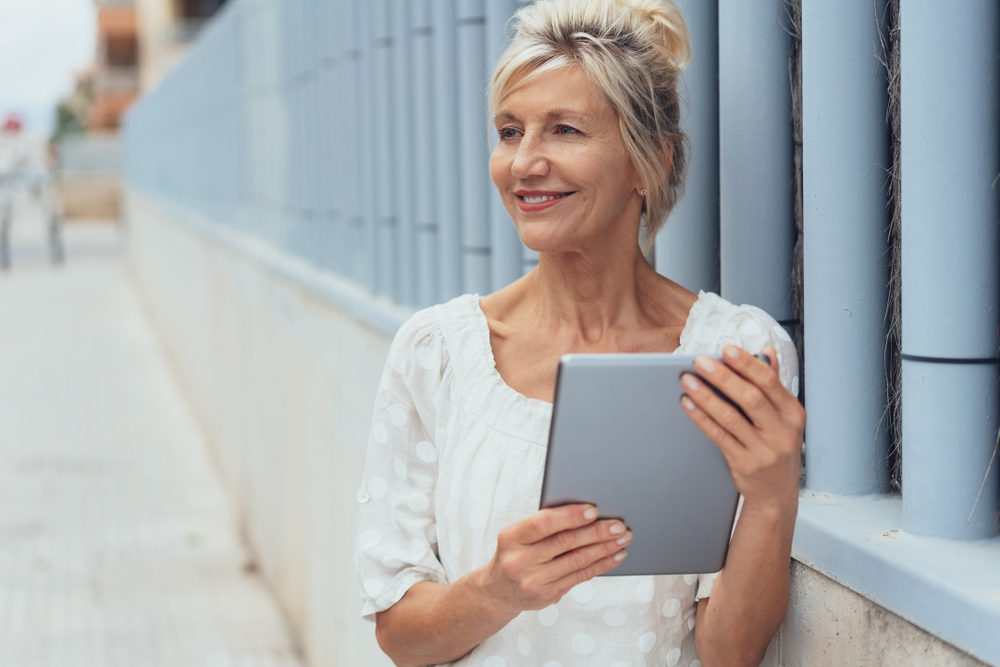 Local Facebook user Janette Hamford has today told friends and family that she is not anti-vax, but she is simply not going to get the vaccine unless forced to by the government.

“I don’t see the point,” said Janette who has just lived through a year of lockdowns and mass graves. “Why would I need to get vaccinated if the virus only sneaks past quarantine once a month plunging the country into lockdown? Why can’t I just wait until the borders open?”

However Janette was surprised to learn that the borders won’t actually open until she and her fellow boomers all go and get the vaccine, owning to the fact that the government doesn’t want to kill everyone. “What, are you telling me they won’t be able to just vaccinate all 25 million Australians in a month?” asked a confused Janette. “But surely it won’t matter if just I, and 10 million likeminded Boomers, make an exception for myself and don’t get the shot until later.”

“After all I’m also waiting to get the Pfizer shot. I’m sure a few charitable young people won’t mind giving up their vaccine so I can be choosy. It’s not like they’ve got much to live for anyway.”