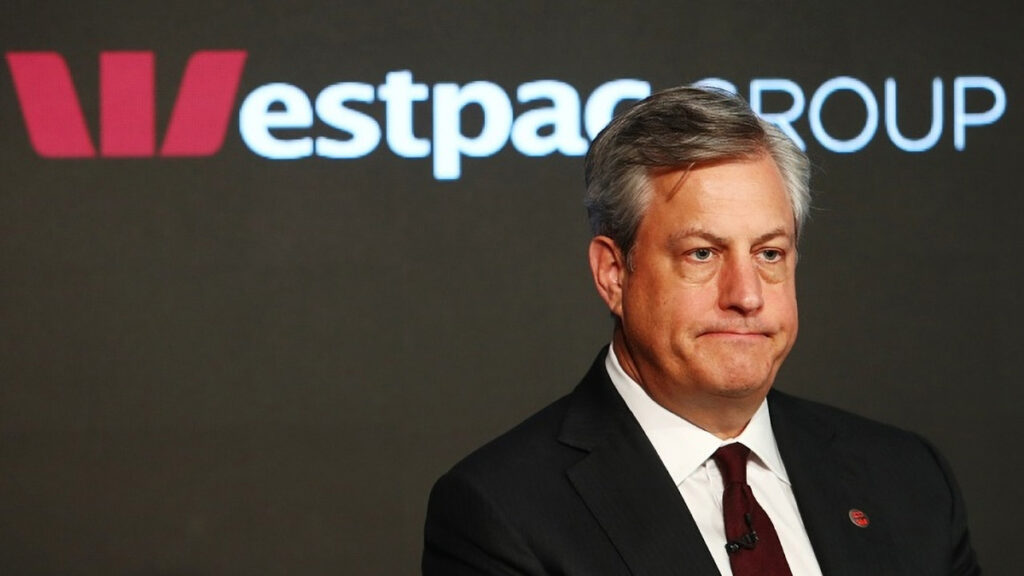 Westpac bank has today successfully addressed the millions of illegal transactions that they have knowingly allowed through their bank by paying their CEO $2.7 million and then patting themselves on the back for a job well done. “Problem solved!” said one high ranking executive today, “No need for the police to investigate any further.”

“I think my punishment is harsh but fair,” said Westpac’s CEO before stepping down today. “I will no longer be responsible for the mess I created, and also I’ll be two and a half million dollars richer. I think we can all agree that this is the most harsh option I could have chosen for myself.”

Asked what the point of a CEO even being paid so much to run a company if he can’t keep on top of people breaking the law while taking home $4.9 million a year, board members said it was simply impossible to find anyone to be mildly-competent in the role for less than $4 million a year. “You can’t just hire any old Joe off the street and expect him to be this terrible at his job for $50,000 a year. No, this level incompetence requires a very rare and particular set of skills that only $4 million a year can acquire. The fact that only old boys from elite private schools happen to have these skills is purely coincidental.”

When questioned if anyone else at the bank would face punishment for the institutional crimes that they have knowingly and wilfully committed, a representative for the bank laughed and replied “no”, before doubling his own pay and foreclosing on the home of an elderly widow.