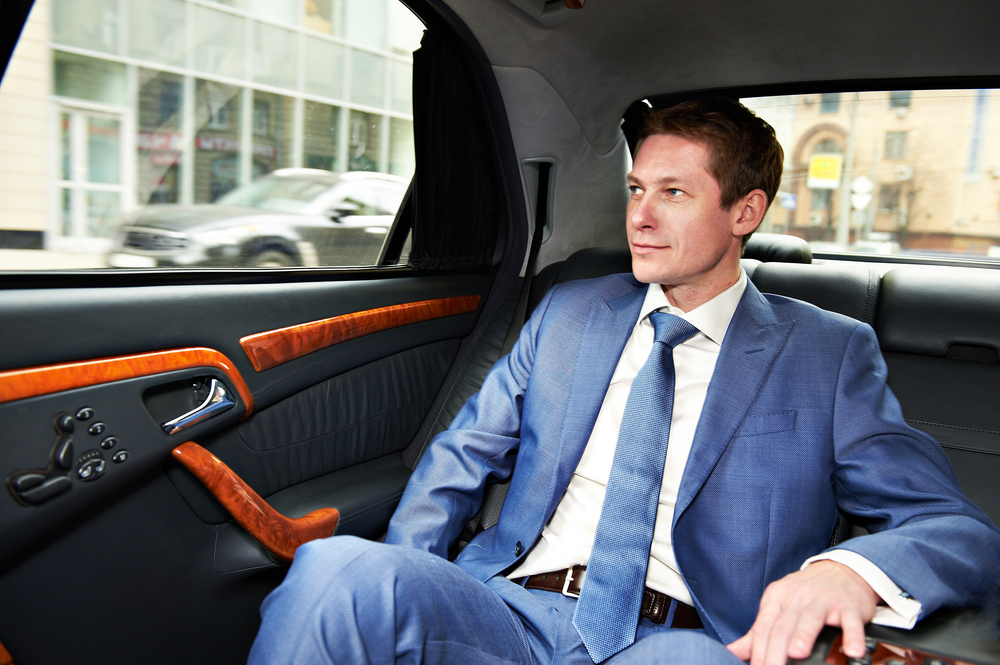 Local psychopath and part time economist John Johnson has today called for the immediate end of all lockdowns and a return to normal life after the hospitals failed to be over-run for some mysterious reason.

“Clearly the lockdowns are pointless,” John exclaimed via his column in a national masthead. “The only reason we made everyone stay indoors was to avoid the virus spreading, but now it hasn’t spread at all so what was even the point?”

However when it was pointed out that maybe that was just a sign that the lockins were working, and that we should continue them, John was unconvinced. “Nonsense, if that were the case we’d see examples of that from overseas!” claimed John as he photoshopped America, Korea, Italy, China and Japan off the map. “And besides even if a few people died, they’d only be my grandparents, the elderly, the immunocompromised, and people with pre-existing conditions which I am more than happy to decide to sacrifice on their behalf so I don’t have to be minority inconvenienced for the next six months.”

“After all, I’m sure if we just go back to normal the economy will bound back and everything will be fine,” explained John. “No sense using this as an opportunity to mass reskill our workforce in IT while providing them with a 12 month UBI, who in the world would think that was a good idea. God what kind of economist would prefer that over just killing a bunch of people so we could return to a previous global economic model which doesn’t exist anymore but where I was comfortable and didn’t have to make any sacrifices?”

“I know which one I’d choose.”