loading...
National
WA introduce voluntary euthanasia in vain hope any Australians will survive long enough to use it
1st of your 1,000,000 free articles this month 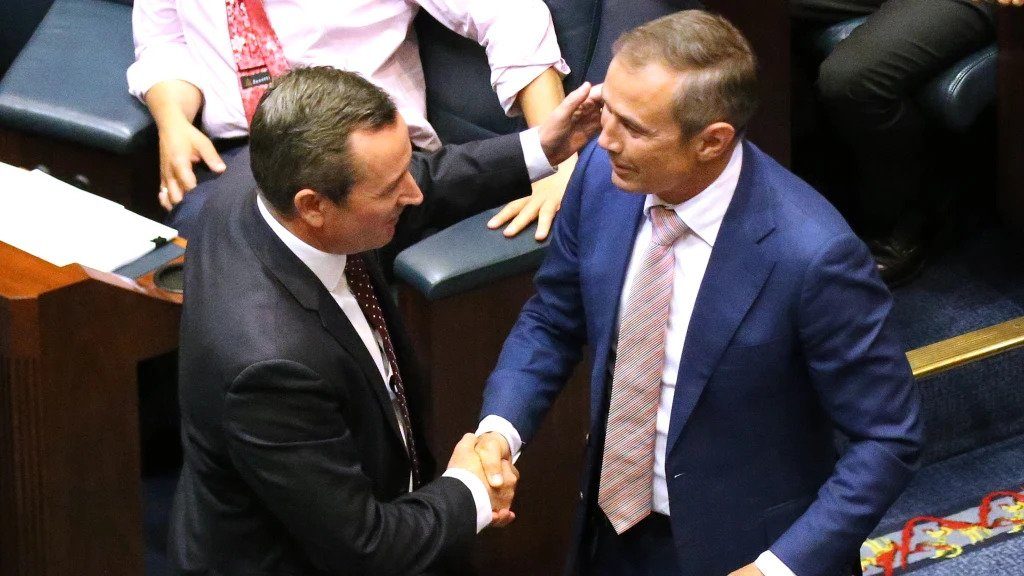 The government of Western Australia has this week passed legislation legalising voluntary euthanasia for its citizens, after a long and arduous sitting of parliament during which members argued whether or not they should implement such laws, given life on earth will probably be completely wiped out in 50 years anyway.

“I put to the Member for Nangs that our heavy investments in mining in this state are already doing a good enough job at ending the lives of our population prematurely,” argued one sitting member, “I say if anything we simply increase our coal mining production, and go out in a blaze of ill gotten wealth before the collapse of the insect biome completely obliterates the food supply.”

However, some were more upbeat about the future of the country, with the Member for Eccies stating that he, as a 50 year old, fully expects to live out his entire remaining years, and would like the right to die with dignity, even if he will deny that of future generations. “I think it’s important that we rich elderly people are able to die in the comfort that we’ve lived in all our lives. From the post-war boom years, to the housing markets of the 80s, the jobs boom, the free university, and the lifelong tax benefits, I think it’s only right that we are able to strip earth down to its core, decimate the environment, dig up every last skerick of coal and pump it into our atmosphere, fleece the budget through franking credits, and then swan off peacefully with the help of medical science the moment the negative effects of our 70 years of hedonism finally kicks in.”