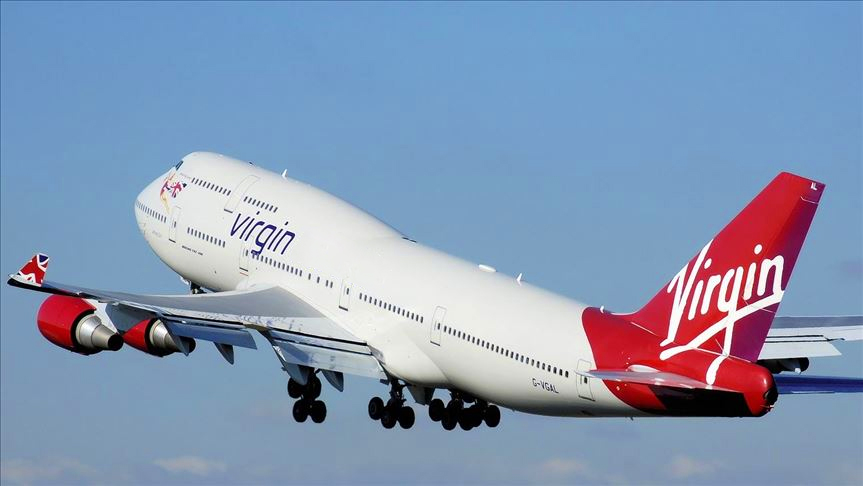 Virgin Air Australia has today launched their latest marketing campaign, calling on Australians to take a ‘holiday to die for’ because it’ll probably be their last if Virgin gets their way. Following on from calls by the Virgin Australia CEO for Australians to take the risk of death as a small tradeoff for the company to be able to fly internationally again, Virgin have now gone all in on their call for Australians to die, with their new frequent dier programme offering great discounts to any bereaved families that need to fly cross country to attend a funeral.

“The fact is some of us are just going to have to make the small sacrifice of our lives if Virgin is going to meet this quarter’s profit target for our shareholders,” said the CEO today while drowning puppies for her new coat. “Plus there’s the added advantage that if all our customers die, that’s a bunch of seats we can re-sell, so it’s really win win for everybody.”

However, some passengers have expressed reservations about Virgin’s plans to kill them, stating that if they wanted that kind of service they would have flown with Malaysia Airlines. “Yea nah I’d rather not die if I’m being honest,” said one prospective traveller. “But if it’ll let some rich CEO somewhere keep her $50,000 Christmas bonus then a few thousand deaths is a worthy sacrifice.”

Meanwhile the CEO of Al Qaeda has launched a lawsuit against Virgin airlines for intellectual property theft, stating that Virgin’s plan to kill thousands of people with its flights is clearly derivative of their earlier work, before launching a second lawsuit against The Chaser for plagiarising that last gag which was clearly a massive bomb.