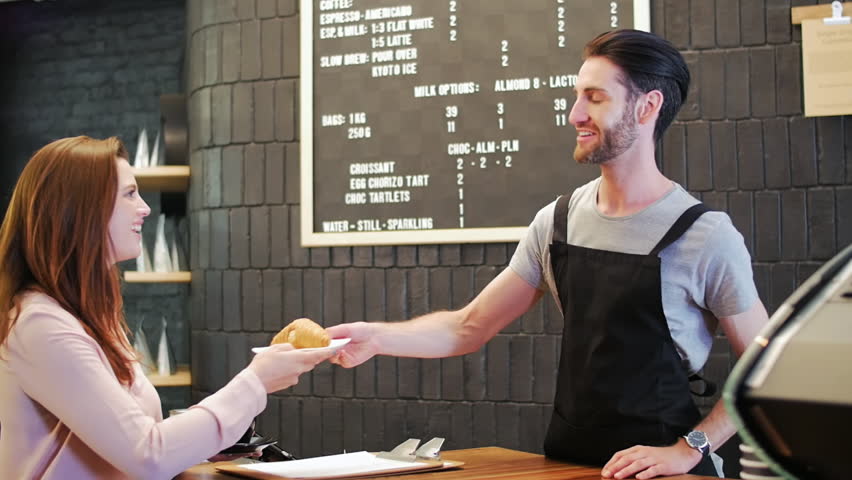 The Victorian government has today announced that it will be offering free TAFE courses to residents, in order to address growing unemployment in fields unrelated to artisanal macaroons.

Telling reporters that “We might have enough qualified baristas at this point” Victorian Premier Daniel Andrews then shouted ‘Skinny Flat White!’ before asking the journalists to stand to the side until their coffee is ready.

However, critics have questioned whether the move to re-skill Victoria’s workforce will be effective, given that the government is only offering free courses in specific understaffed areas. “I understand that we need people other than baristas for our economy to thrive,” says opposition leader Matthew Guy, “but I can’t help feeling that only offering free TAFE courses in ‘beard growing’, ‘cafe waiting’, and ‘staring artistically into the distance while turning the page of a book as you sip coffee in an alleyway restaurant’ might still be keeping our options a little too narrow.”

“Still, I guess it’s still better than that time we gave out all that free twine to help boost the sheering industry. Those giant balls of string are still roaming our streets. They killed three pedestrians last week.”