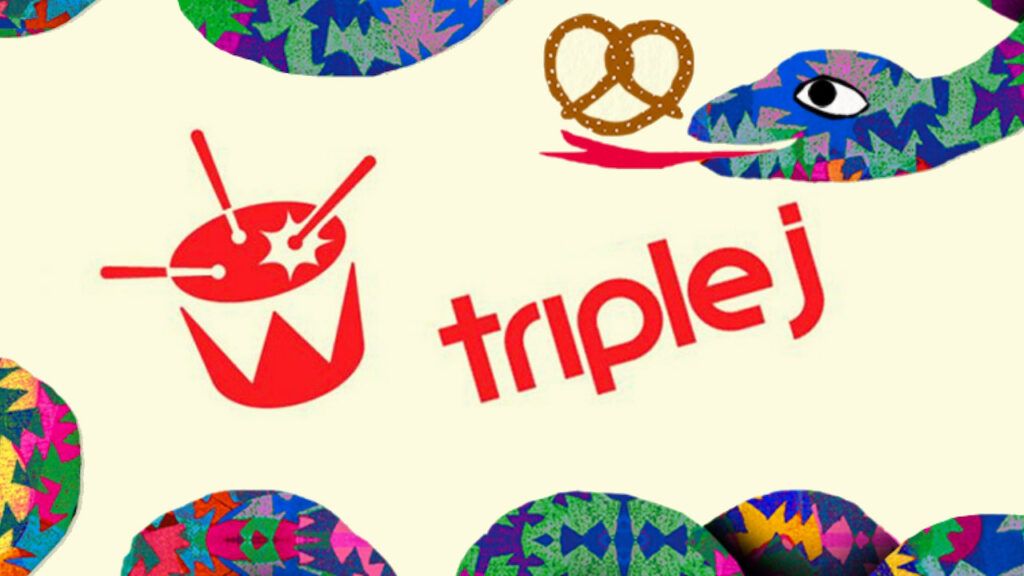 Triple J hosts have today defied expectations of audiences nationwide, after bravely declaring that the next song on their playlist was a “real banger”. Telling listeners that they have a “real treat” coming up for them in a few songs time, Triple J hosts Lem and Kyra then went on to explain “but first we’ve got a real banger here for you by none other than Kendrick Lamar, followed by an absolute banger by Sujan Stevens.”

Asked whether it had become official Triple J policy to describe any and all songs as bangers, no matter how ill-fitting the term may be, 72 year old station head Robert “Beezy” Bensworth said that it was just a natural development and hasn’t been forced from above by management. “It all natural baby!” he shouted, before ollieing away on his skateboard and breaking both hips.

However, not all Triple J hosts are on board with the term, with Hack presenter Tom Tilley refusing to describe even a single one of his current affairs stories as “bangers”.

“Frankly I just don’t think it would bring the level of gravitas that we try to project on the show,” explained Tilley, “I mean we’re covering things like wars and whether fat mums should have their kids taken away, we don’t want to lower the bar.”

Triple J hosts have requested that you “text in on 0439 75 7 555 if you think the term banger is overused, but first, here’s a brand new banger from Meg Mac.”